Nothing that just happens is ever worth having. You need to set aside a specific amount of time to spend with the Lord. Just like you don't accidentally wander into the gym, if you do not block out a time for the Lord, other things will creep into your schedule.

I'm not advocating for checking a box or for routine just for the sake of having one. However, when you have a set time to spend with the Lord that you are consistent about, your life will begin to take shape around that, rather than the quiet time fitting into your busy life.

Have a plan, whether it is a "One Year Bible," a chronological, or a topical study for a short time, know what you will do. Take a day or two every so often and ask the Lord what He wants you to study. You can ask other people for plans that they have liked or have benefited from and see if those plans work for you. Be willing to do something you've never done before. Last year I asked the Lord what He wanted me to study, and He revealed that I was to read Proverbs for the entire year of 2021. Initially, I was hesitant, but after almost a full year of studying the book, I have a more profound respect for the Lord that could only have come from this study.

4. Be honest with your expectations

It's easy to get burned out if you expect a mighty revelation every day and don't end up with one. If you are not speaking to as many burning bushes as you would like, take comfort in the fact that is normal and doesn't mean God isn't talking. God often speaks in a still, small voice and uses the Holy Spirit to gently prompt because He knows what's best for you.

5. Be willing to accept what God shows you

Sometimes, you may find yourself entering into your quiet time with an idea of what you think God wants you to know. Be willing to mentally start with a clean slate and let His word show you what He has for you. When you are spending time with God, it's best to remember we should do most of the listening rather than the majority of the talking. 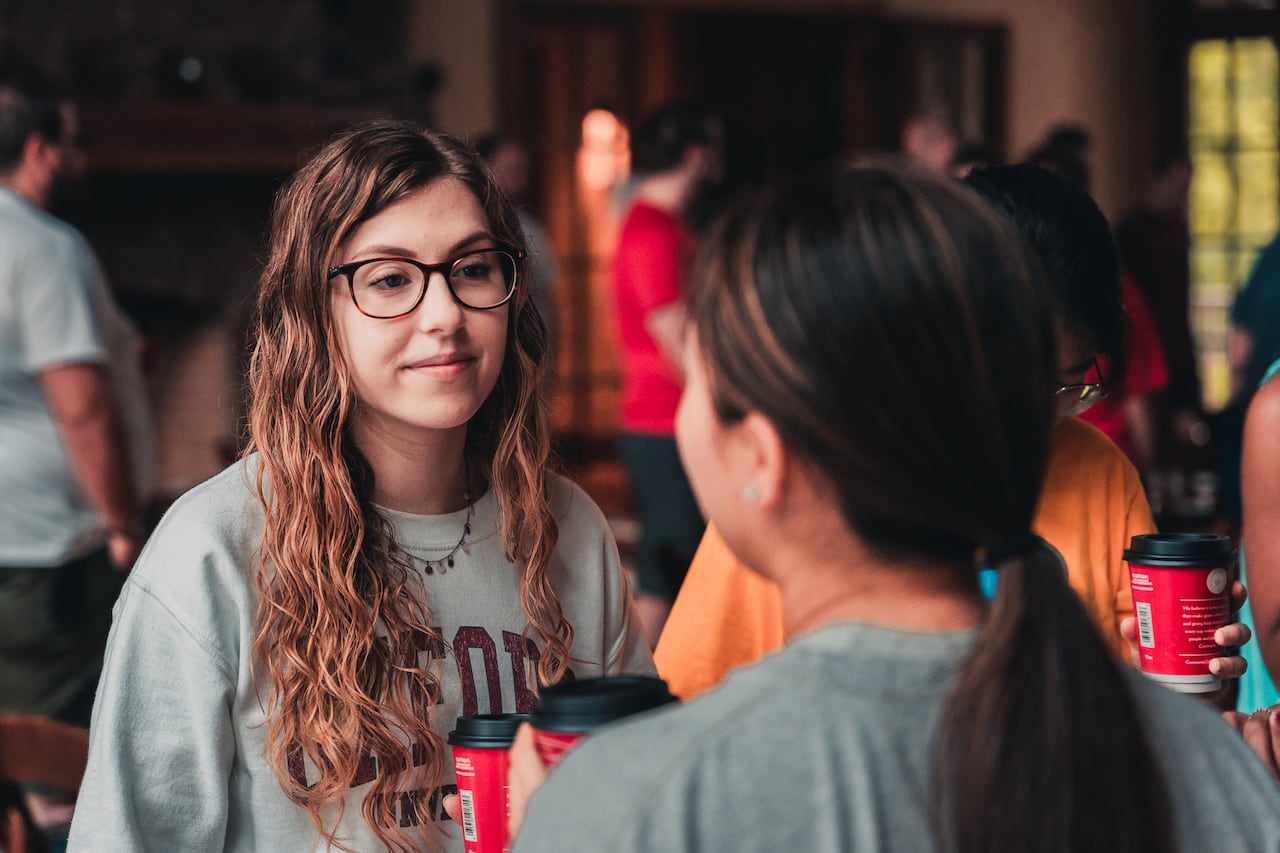 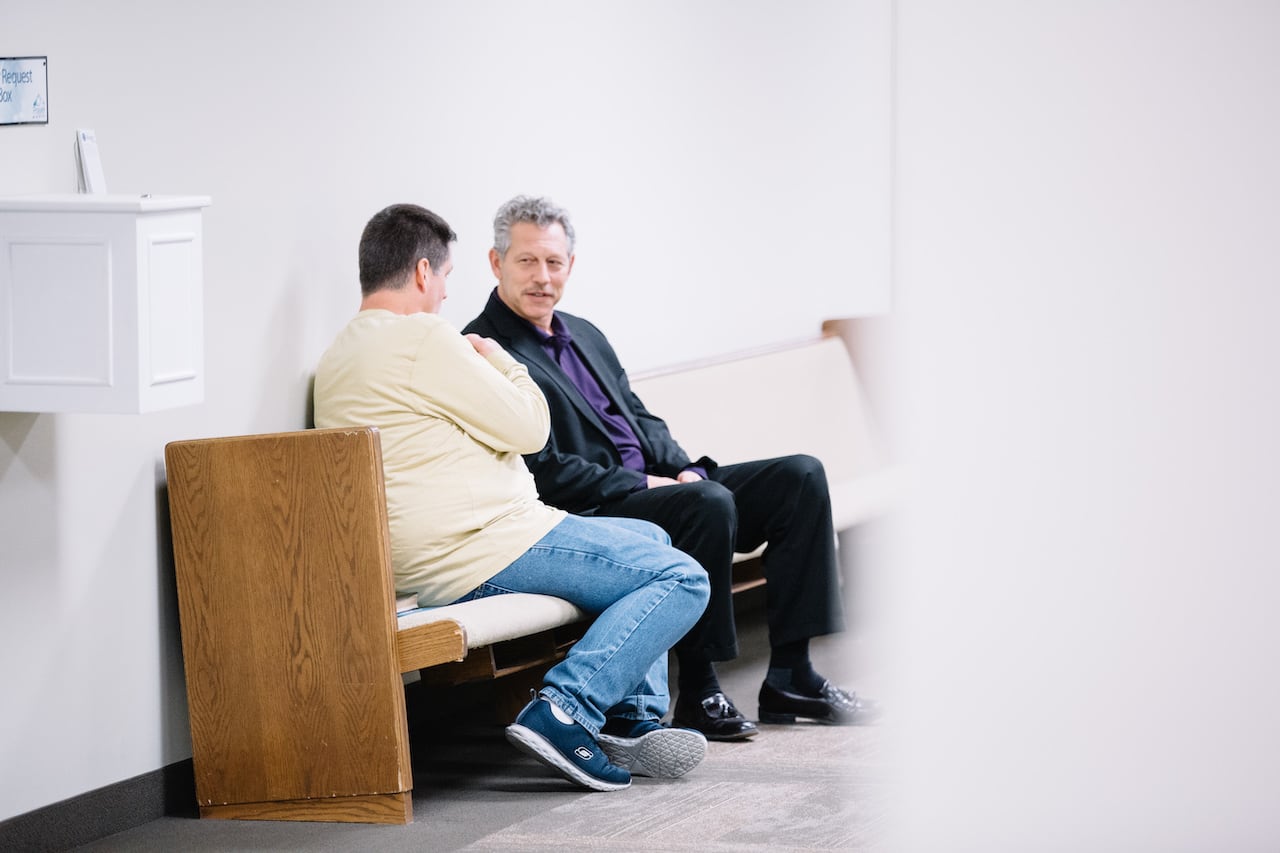 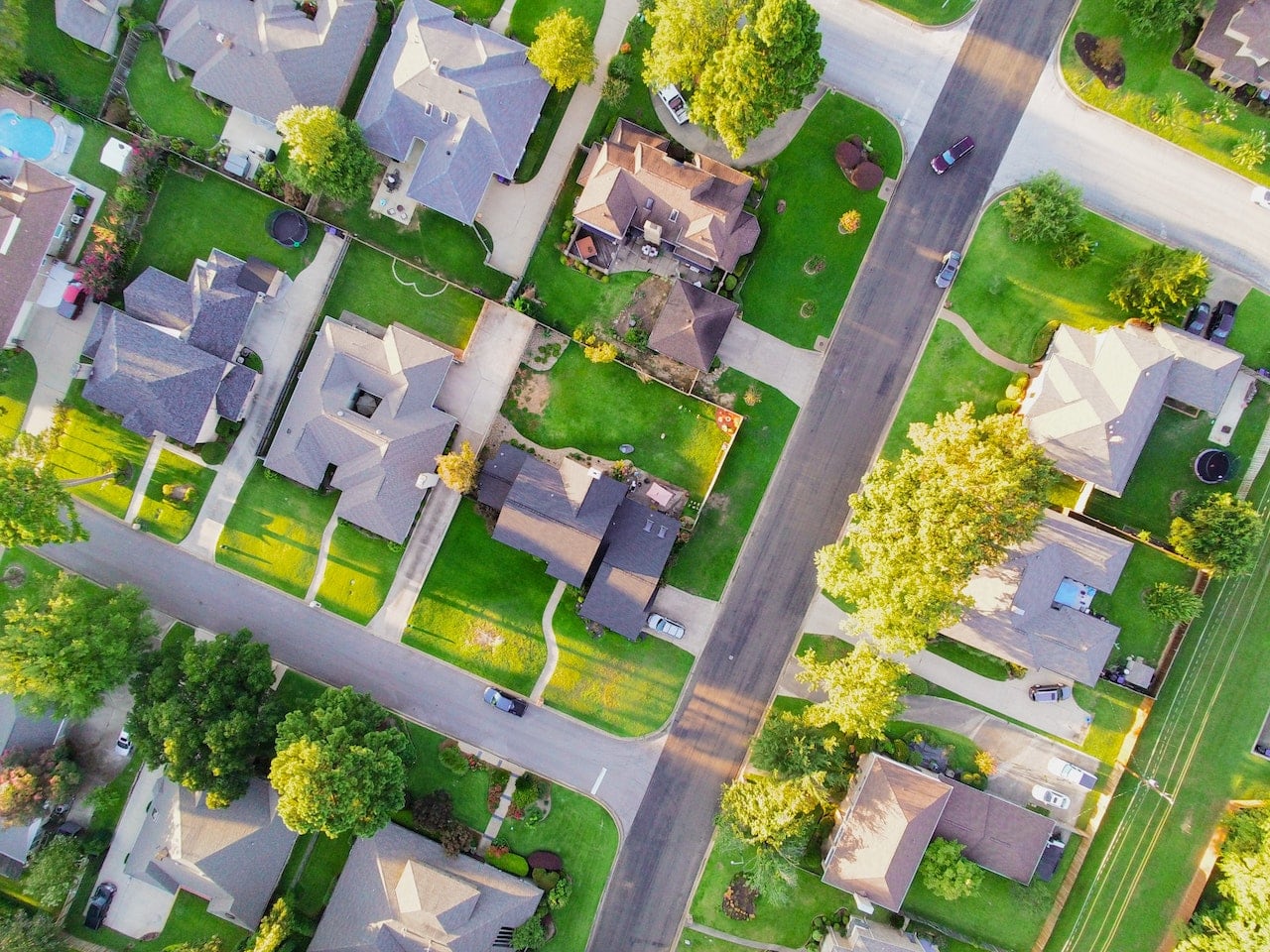