A Heart for Missions: Part One

Engaging in the Missionary Task 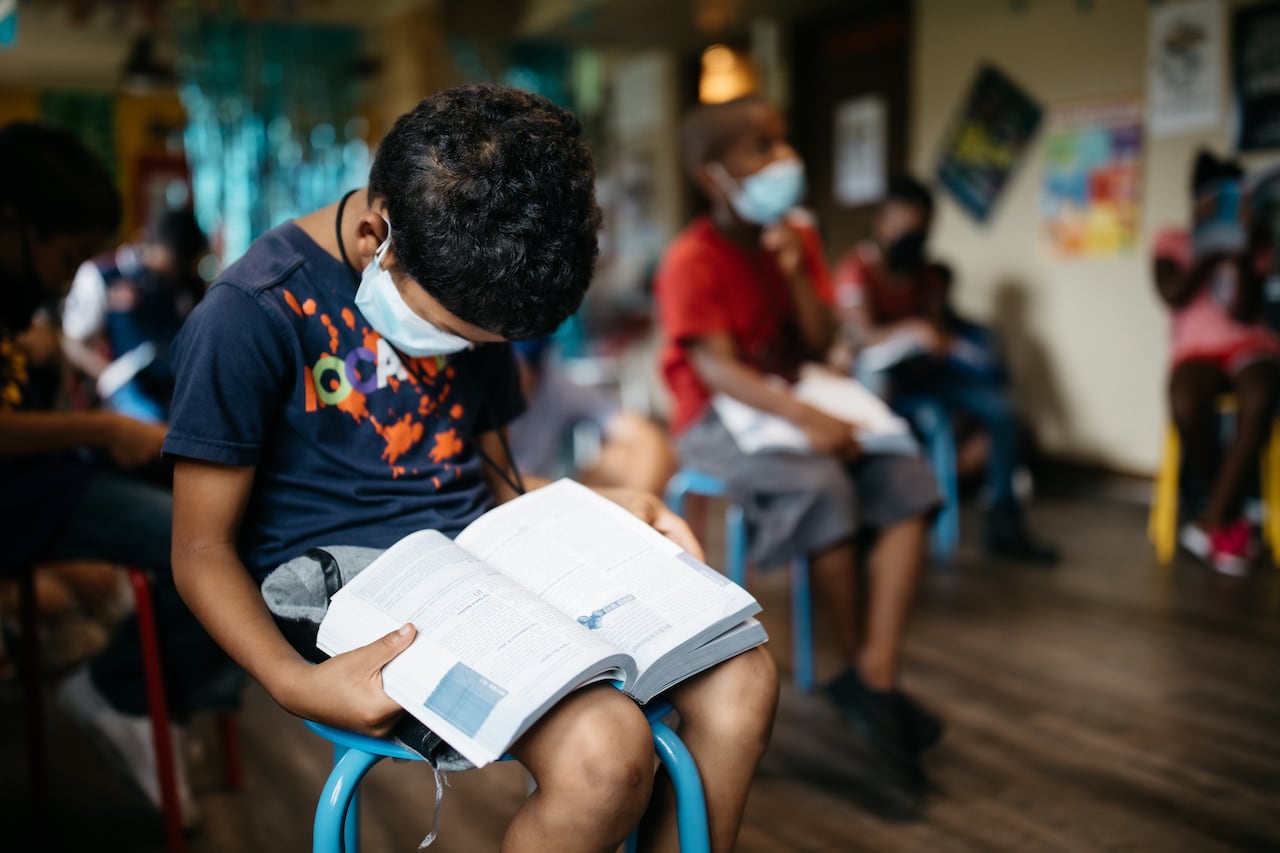 Kenzie and Morgan Flippo, devoted members and staff at Bellevue, are living in full surrender to Christ by accepting the call to missions in Chad, Africa. For nearly three months, Kenzie and Morgan will serve and Share Jesus with the people of Chad allowing the Holy Spirit to direct their steps.

When asked how the couple chose this location, they said,  “We put our yes on the table and the Lord put our yes on the map as Ben Taylor, Bellevue's Missions Pastor, likes to say. After meeting the Lanes, a missionary couple in Chad, we decided to partner with them over the summer as a Vision Trip. We’ll work through a lot of the nitty-gritty, experience life there firsthand, and pray for wisdom and discernment as to whether or not Chad is where we need to go long-term."

Kenzie and Morgan are demonstrating great faith in the Lord during the present season of their life. However, they are honest about the hesitations they have faced as well.

"From the Lane’s first casual invitation, 'You should come with us!' there was the internal battle between faith and fear," they shared. Questions immediately rose to the surface, such as, “What do we do about our jobs, how do we financially plan for this, what will we do when we return, and where will we live?"

"We spent time with the Lord in prayer expressing all perceivable obstacles and confessing our hearts were wrestling to choose faith over fear," they said.

"But we clung to His promises and character. By no surprise, the Lord gave us an answer to all four questions the very next day."

Despite their fear, Kenzie and Morgan have surrendered certainty and familiarity on Earth. For they know the Kingdom of Heaven is certain, and they wish to Share Jesus with the people of Chad, Africa. As you pray for Kenzie and Morgan Flippo, they ask that you remember Romans 10:14–15 and 1 Samuel 12:24. If you also have a heart for missions and would like to learn more about engaging in the Missionary Task, visit bellevue.org/missions.