Find out how rising 11th grader, Emily Baker, sparked one of Bellevue Loves Memphis' most ambitious projects through a Zoom call. 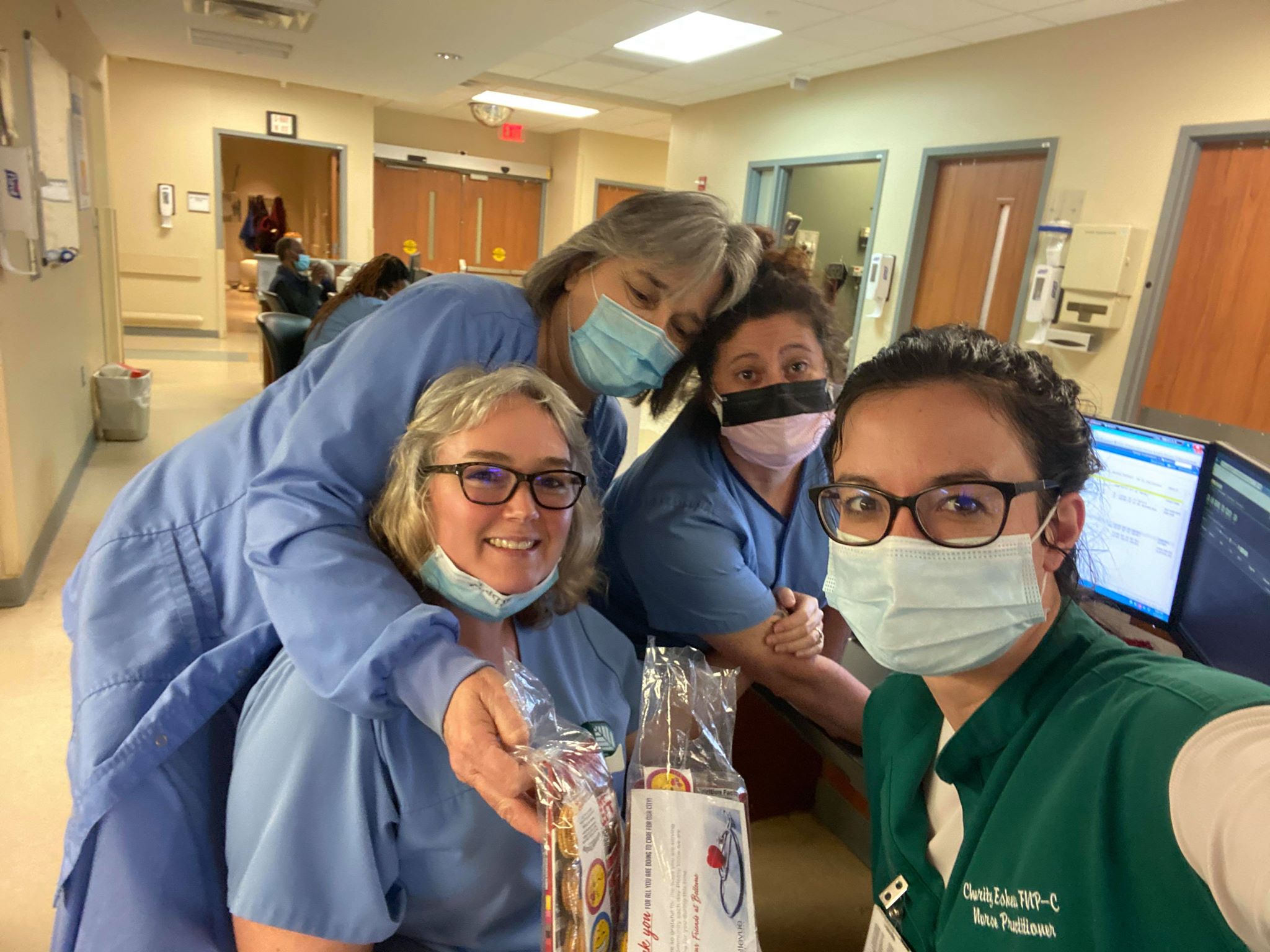 "Now to Him who is able to do far more abundantly beyond all that we ask or think, according to the power that works within us,"

At the end of April, Bellevue began collecting supplies for our May 2020 Bellevue Loves Memphis Workday project. The project included collecting, sorting, and assembling supplies to fill nearly 15,000 gift bags to donate to 10 major healthcare facilities in Shelby County. However, what most people don’t know is that this project did not initially start off on such a grand scale.

Rising 11th grader from Evangelical Christian School (ECS), Emily Baker, was on a Zoom call with her Life Group when Donna Gaines, one of her Life Group Teachers, challenged the girls to think of ways they could help and serve our local community during COVID-19.

“After Life Group that night, I got down on my knees before the Lord simply asking for an idea that I could share with Mrs. Donna,” Emily said. “After praying about it for a day or so, the Lord put the idea of making care packages for healthcare workers in Memphis on my heart.”

Emily explained that initially she had no idea how the logistics of the project would work out, but God quickly opened her eyes to see that if she would trust Him with the details, He would work it all out. And He did just that, and He did it on a grander scale than Emily could have ever imagined.

“I honestly never thought it would grow beyond my Life Group,” Emily said.

“So, when I read the text from Mrs. Donna saying it was going to be a Bellevue Loves Memphis project, and we were going to impact 15,000 healthcare workers, I was shocked! I still can’t believe how the Lord took this small idea and expanded it far beyond what I could have ever asked or imagined.”

Christy Avery, another one of Emily’s Life Group Teachers who is also a Missions Ministry Ministerial Assistant, said, “I loved watching two of my worlds collide as Emily and our Life Group took the initiative to pack the first 150 bags, and then as the church adopted the project and made 15,000 more bags as a part of Bellevue Loves Memphis. I am so proud of Emily’s obedience to the Lord. He gave her a vision to encourage those serving our city on the frontlines, and she walked through it with obedience and joy. It has been a privilege to be a part of an idea that started off small and to see how the Lord has multiplied it exponentially.”

For more information on Bellevue Loves Memphis and how to Serve Out with our church, visit bellevue.org/missions.