Listen to the Lord 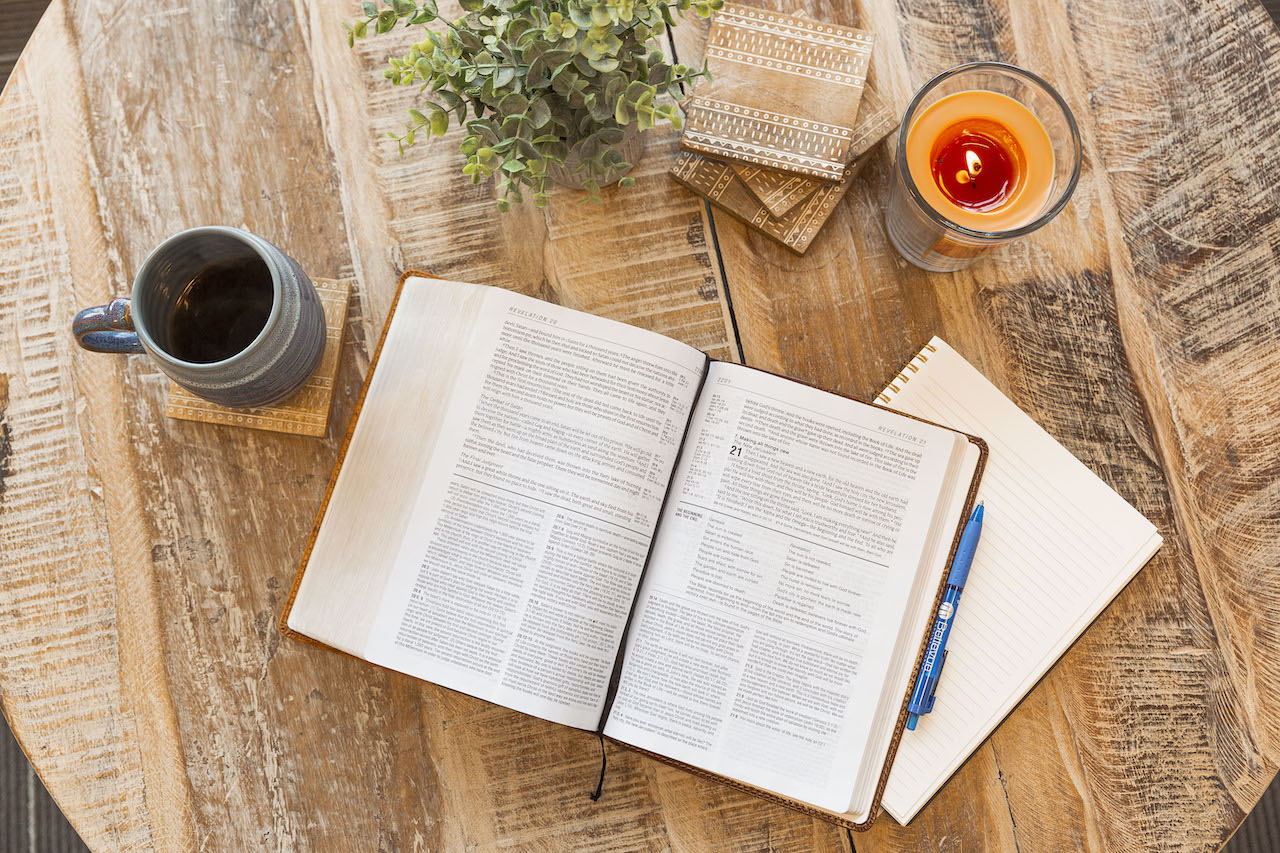 ‍"Speak Lord, for your servant is listening." 1 Samuel 3:9

More than half a century ago, Dr. Alfred Tomatis was confronted with the most curious case in his 50-year career as an otolaryngologist. A renowned opera singer mysteriously lost his ability to hit certain notes that were well within his vocal range. He had been to other ear, nose, and throat specialists, all of whom thought it was a vocal problem; Dr. Tomatis thought otherwise.

Using a sonometer, Dr. Tomatis discovered that an average opera singer produces 140-decibel sound waves at a meter’s distance. That’s slightly louder than a military jet taking off from an aircraft carrier. And the sound is even louder inside one’s skull. That discovery led to a diagnosis: The opera singer had been deafened by the sound of his own voice. Selective muteness was caused by selective deafness. If you can’t hear a note, you can’t sing that note. In Dr. Tomatis’s words, “The voice can only reproduce what the ear can hear.”

In Mark Batterson’s book, Whisper: How to Hear the Voice of God, he says it is possible that what we perceive to be relational, emotional, and spiritual problems are actually hearing problems—ears that may not be hearing the voice of God. Learning to hear the voice of God is the solution to a thousand problems. It’s also the key to discovering our destiny and fulfilling our potential.

The Hebrew word for “whisper,” demamah, can be translated into “silence,” “stillness,” or “calmness.” The same Hebrew word is used to describe the way God delivers us from our distress, “He stilled the storm to a whisper; the waves of the sea were hushed” (Psalm 107:29NIV). Jesus would stop a storm in its tracks with three words, “Quiet! Be still!” (Mark 4:39NIV) His whisper is gentle, but nothing is more powerful.

Nothing has the potential to change your life like the whisper of God. Nothing will determine your destiny more than your ability to hear His still, small voice. Silence is anything but passive waiting. It’s proactive listening. If you want to hear the heart of God, silence is the key. If you want the Spirit of God to fill you, be still.

‍"Better is one day in the Lord’s courts than a thousand elsewhere." Psalm 84:10

As we enter this fall season of Serving here at Bellevue, may each of us be willing to say, “Speak Lord, for your servant is listening” (1 Samuel 3:9NIV).