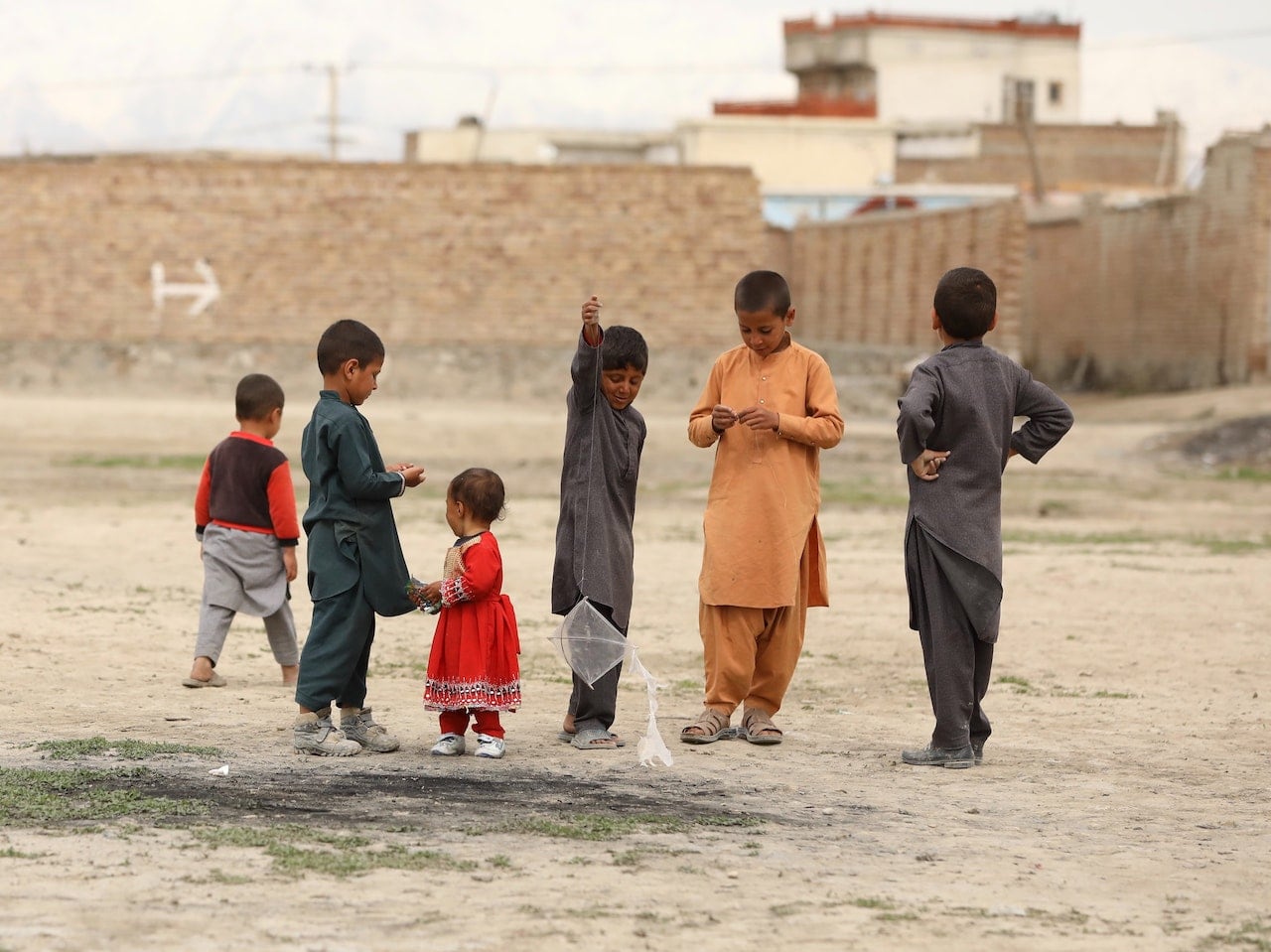 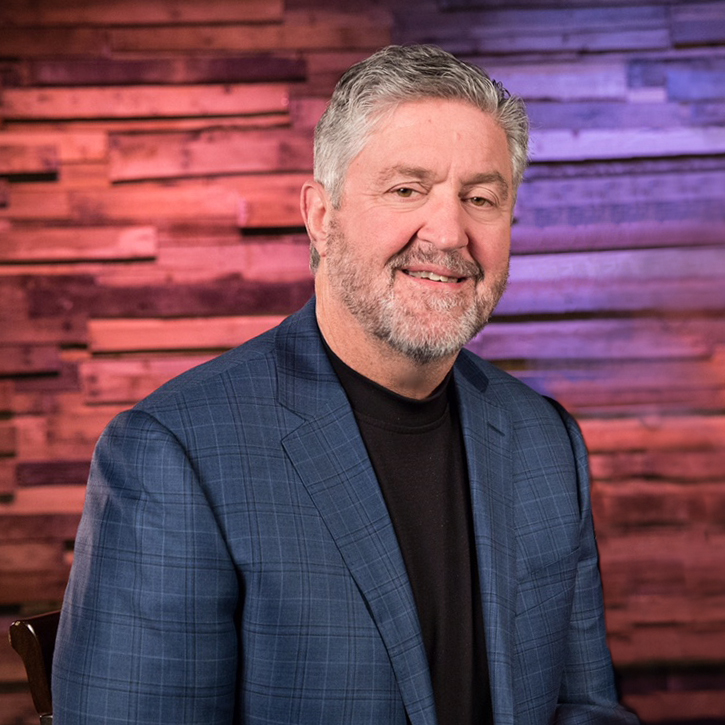 As Christians, we should pray fervently for our brothers and sisters in Christ who live and Serve Him in the war-torn nation of Afghanistan. In recent days, Afghan President, Ashraf Ghani, fled the country. When he exited, a host of armed Taliban militants overtook the presidential palace in Kabul. The Taliban were emboldened to make these military moves because United States (U.S.) and North Atlantic Treaty Organization (NATO) forces withdrew from Afghanistan in July. While some U.S. forces have returned to the region to try to assist in the evacuation of as many people as possible, the scene in the devastated nation is chaotic at best.

People have flocked to the Hamid Karzai International Airport trying to escape the region. Some Americans have been trapped behind Taliban lines and are finding it difficult if not impossible to get to the airport to escape. Nearby nations like Turkey are expanding and strengthening their border walls to prevent any major influx of Afghanistan refugees. Here in America, the Biden administration affirmed that the Taliban confiscated a considerable amount of U.S. military arms and equipment that was previously given to Afghan security forces during the rapid attack on Kabul by the Taliban forces.

The most endangered people in Afghanistan who are being targeted by the militant Taliban forces are children, women, and Christians. Authorities say that they are in grave danger as the militant Taliban continues to take over. Reports show that insurgents are raping women and girls. Christians are being targeted and are receiving death threats from the Islamic Taliban.

All of Afghanistan, and especially Afghan Christians, need our prayers. Pray God sovereignly and supernaturally intervenes and protects those who are trapped in this terrible situation. Pray the Taliban soldiers will not target women and children, there will be no sexual abuse, and the militant Islamic forces will not murder Christians.

My Scripture memory verses for this week are: Psalm 46:10–11 NAU "Cease striving and know that I am God; I will be exalted among the nations, I will be exalted in the earth. The LORD of hosts is with us; The God of Jacob is our stronghold. Selah.”

I’m praying that the Lord Jesus will move powerfully among the Afghans so multitudes will take note and turn to faith in Him. At Bellevue, let’s all pray that this war and strife will soon cease, and Jesus will sovereignly exalt Himself in the nation of Afghanistan.