Piano class is for beginners of all ages seeking a basic introduction to piano. New pianists will learn the note names, basic sight reading, rhythms, and some simple songs. Students age 6 must be accompanied by an adult in the class. Class size is limited, and students will be accepted on a first-come first-serve basis. All students will receive a class piano book and a tee shirt.

Mary graduated with a Bachelor of Science in Healthcare Management in Fall 2007. She began teaching lessons in 2010 and continued through her college and adult years. Mary joined the Bellevue School of Performing Arts in the Spring of 2021 as a private piano instructor.

She has always had a passion for music but believes her love for it really began at Bellevue when she was enrolled in the string program. Additionally, she believes that music can be used to minister to students as an expression of our Creator. Before joining the SPA, Mary had the joy of working with children through Bellevue’s Children’s Ministry. 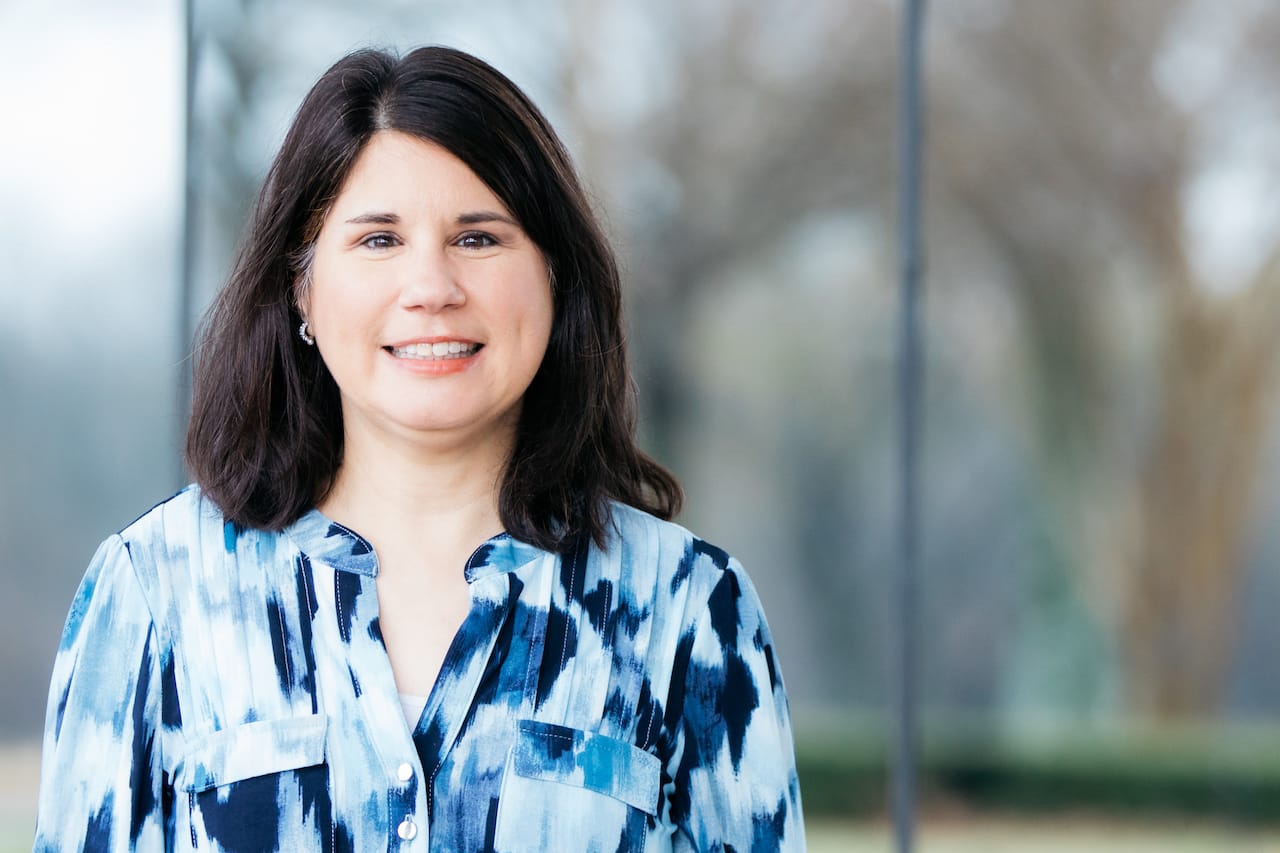 Audrey started taking piano lessons at age six and went on to learn trumpet (playing through college in marching band, concert band, and orchestra), violin, and french horn. She has been playing in the Bellevue Orchestra along with her husband since 1986. Before coming to Bellevue, she enjoyed playing in the orchestra in various other churches where her husband served on staff. She also loves singing and enjoys participating in the Bellevue Women’s Worship team. She has been married to Steve for over 25 years, and they have two children, Gloria and Philip who are also in the Bellevue Orchestra. Audrey earned a Doctor of Pharmacy degree from the University of Tennessee College of Pharmacy. She home educated her two children for 12 years and has taught piano, trumpet, and violin over the years. Her desire is to teach students to become more skilled on their instruments, and to use their abilities to bring glory to God. “Sing to Him a new song; play skillfully, and shout for joy. “Psalm 33:3

Dan Davis is a Memphis native, and a product of the Bellevue Music program. He participated in Graded Choirs, Handbell Ensembles, and the Adult Choir and Orchestra. He started Piano at the age of 6, and went on to participate in High School Band, Orchestra, Choir, and Jazz Band on both Piano and Drum Set, making All-State in Band, Jazz Band (on Piano), and Voice. For over 30 years he has been teaching private lessons in Percussion, Piano, and Voice for the Bellevue SPA, the Germantown Conservatory of Music, and privately.

After some time in college, Dan joined the United States Marine Corps to participate in their Field Band program. He served for eight years, and was stationed for four years in New Orleans, Louisiana with the Third Marine Airwing Band, now known as the Marine Forces Reserve Band. Dan went on to complete a Bachelor of Music Degree in Percussion Performance from the University of Memphis after leaving the military.

Since then, Dan has performed with the Memphis Symphony Orchestra, as well as in various musical theatre productions and private engagements across the Mid-South. He taught Elementary Music for 7 years with the former Memphis City Schools, specializing in Orff-Schulwerk. He also completed a Master's in Education from Union University during this time.

Dan has been a lifelong Bellevue member, and is humbled and honored to continue to serve in the School of Performing Arts, as well as in the Bellevue Orchestra and as a Life Group teacher.