Most Wednesday evening activities, including Fellowship Supper, will not meet this week. Click for a list of classes still meeting as scheduled.
Learn more


Classes that are still meeting on Wednesday, May 25:

Week 5 of "Humanity Redeemed" from Bellevue Women is led by Donna Gaines. 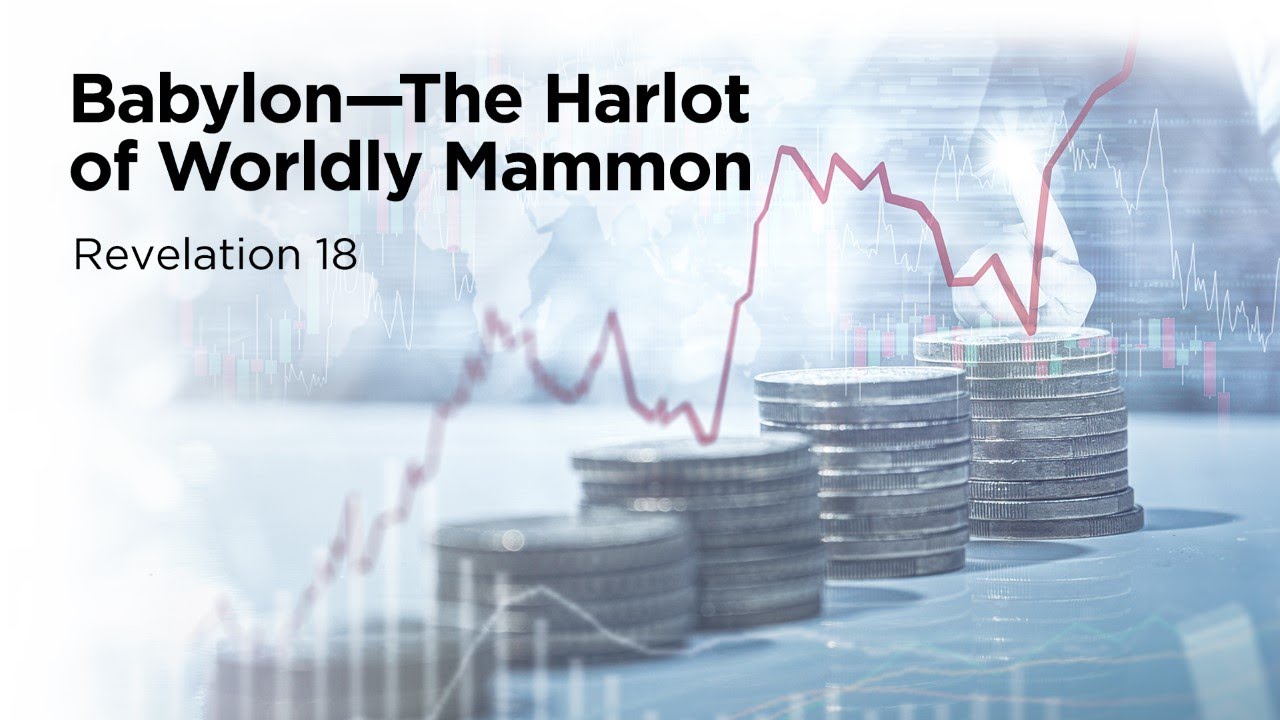 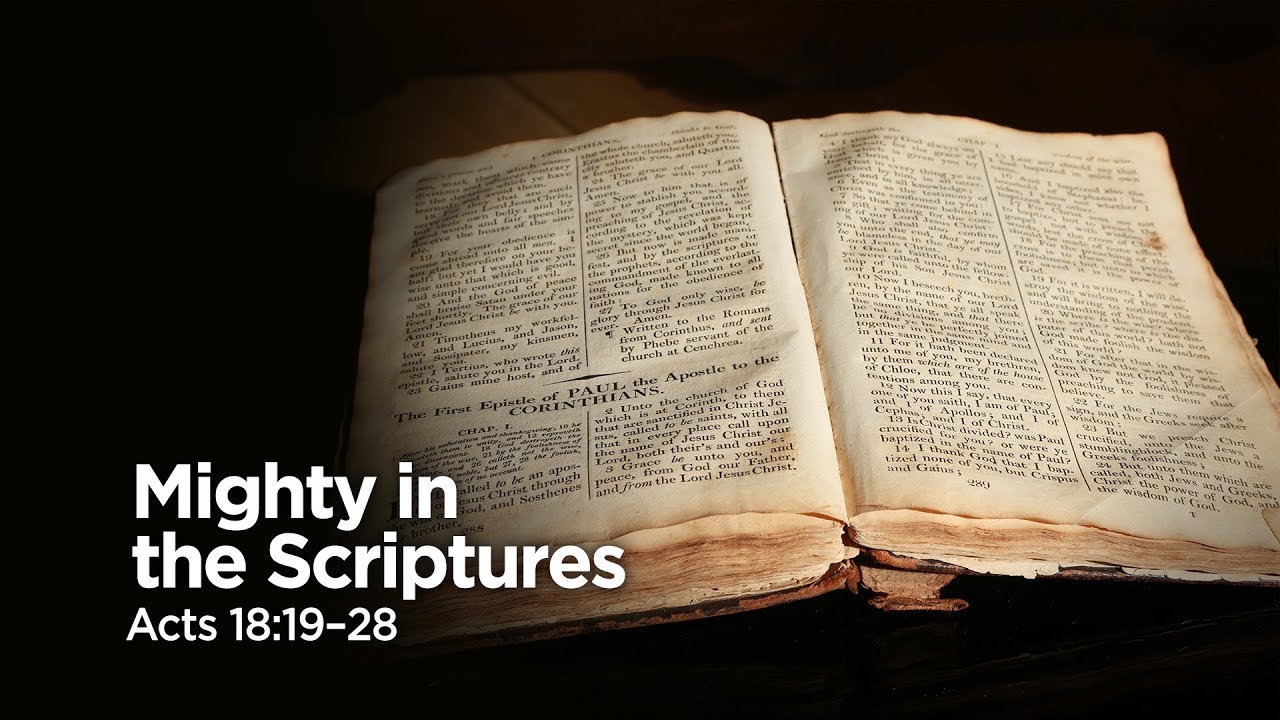 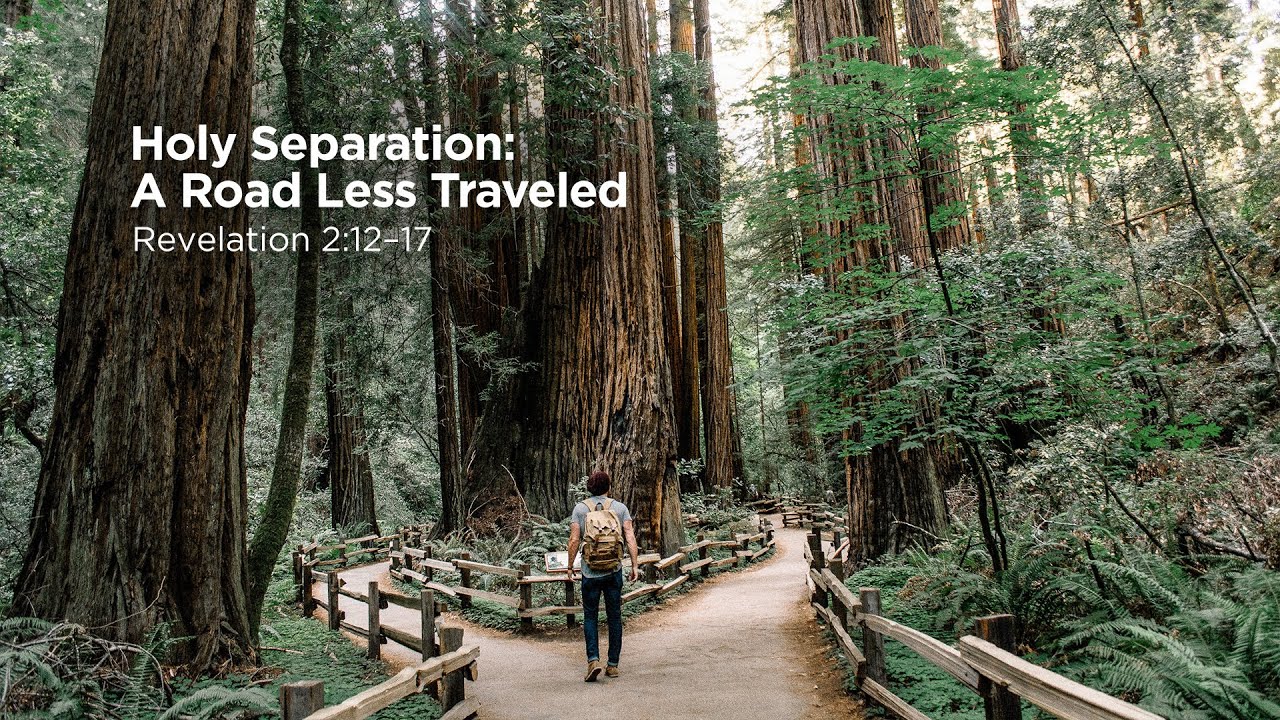 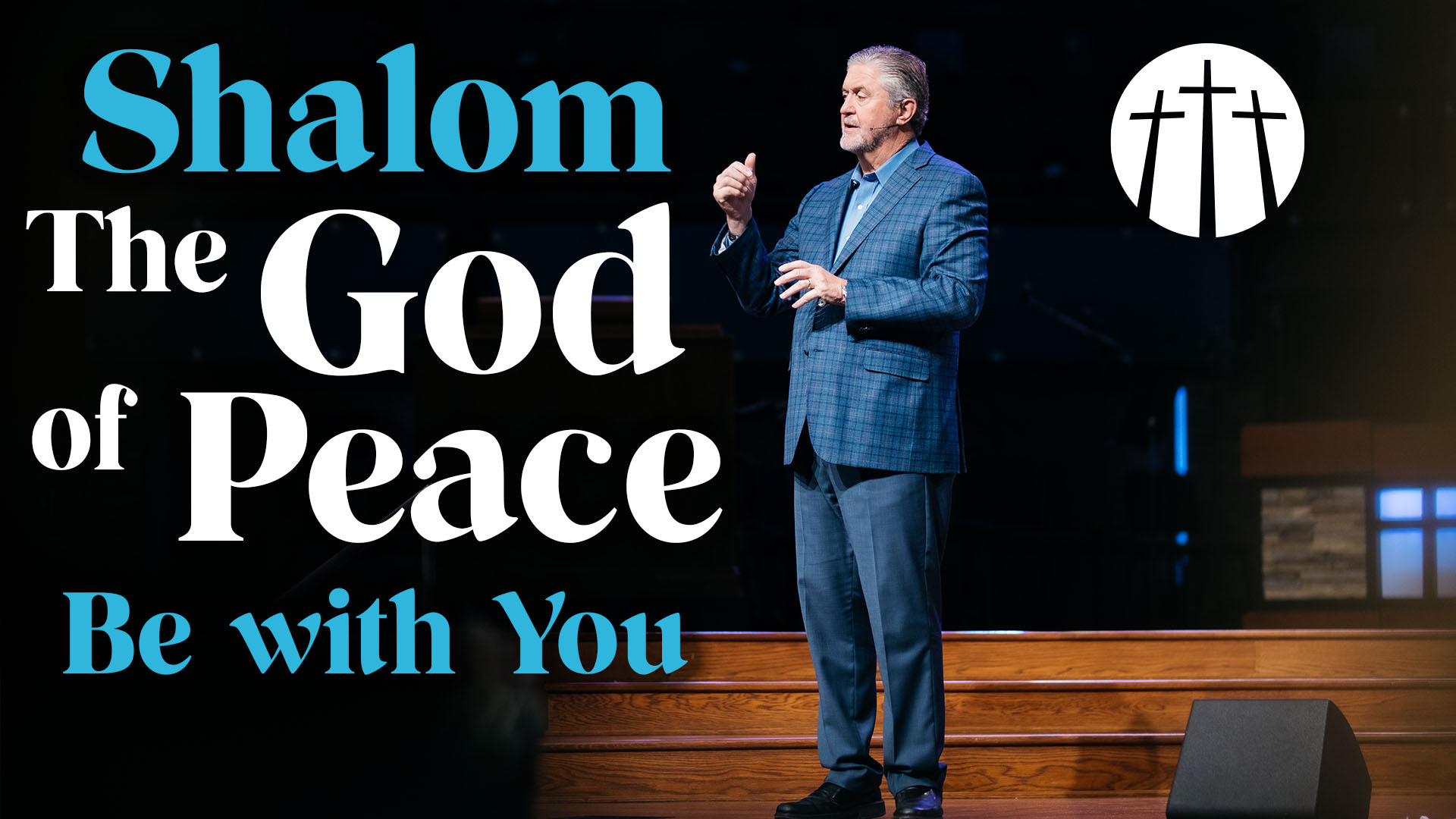 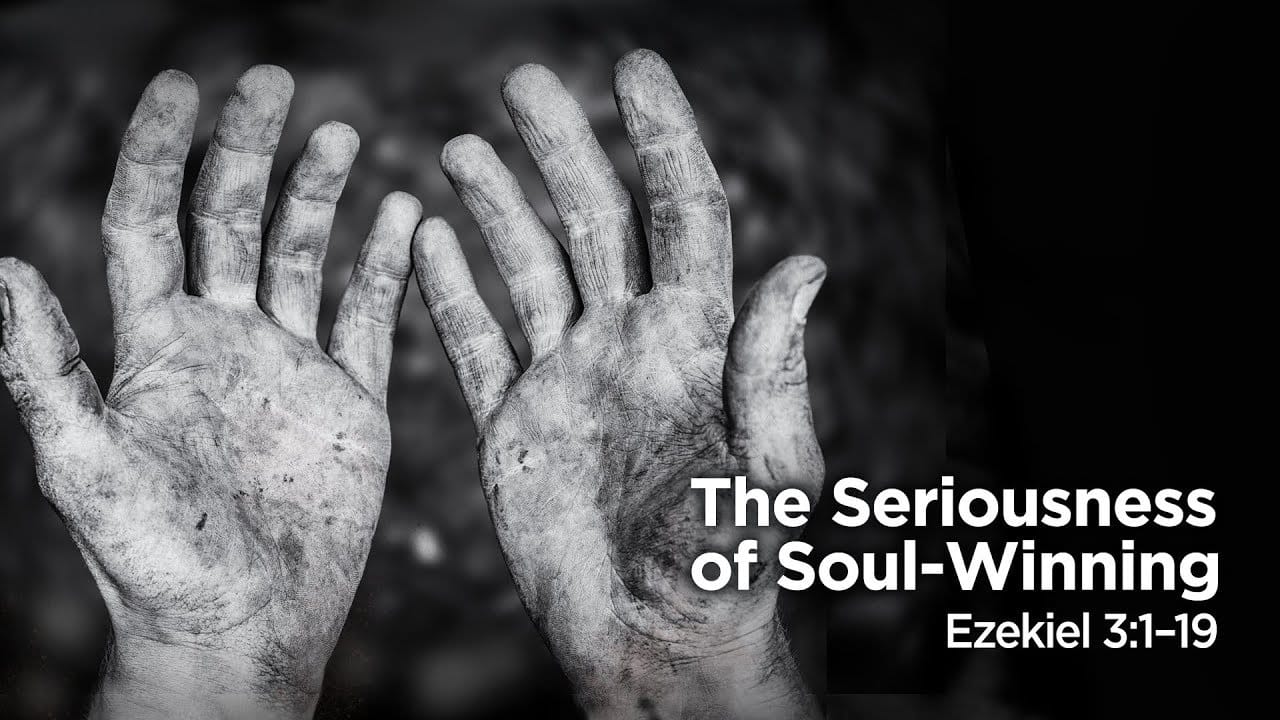 The Seriousness of Soul-Winning 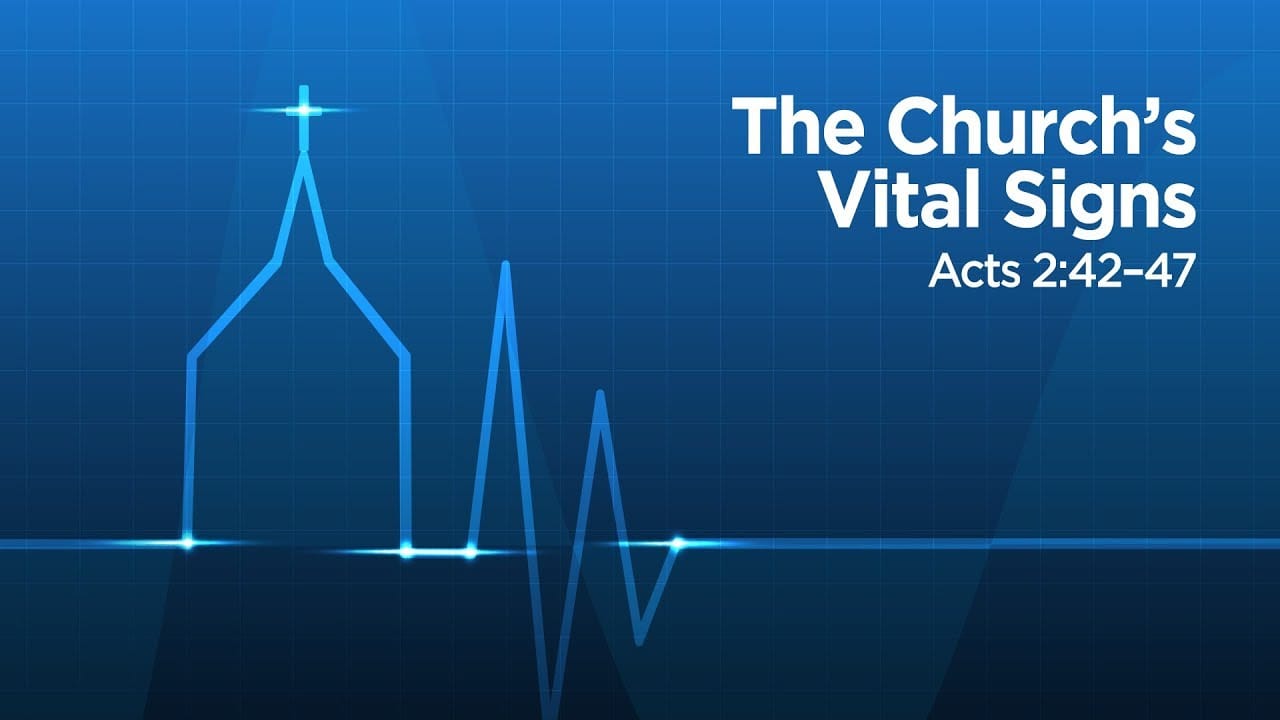 Jesus came into the city on Monday, and they hailed Him as King of the Jews. On Thursday evening, He has the Lord’s Supper with His disciples and gives the discourse of John 13-17. Then, He is arrested in the Garden of Gethsemane where He had gone to pray. After three trials before the religious leaders, Jesus appears before Pilate at the Praetorium.

The Jewish leaders want Jesus executed. Rome has the power of execution. It had been taken away from the Jews by the Romans. Jesus had to be executed by the Romans, instead of the Jews (who stoned people) to fulfill the prophecies about Christ’s death. Jesus said, He must be lifted up (John 12:32). The Jews were responsible for killing Jesus (Acts 2:22; Acts 3:14; Acts 4; Matthew 27:25; 1 Thessalonians 2:14-16). All of the Gospels hold the Jews entirely accountable for His death.

All four gospels give an account of Jesus before Pilate:

The Trials of Jesus

“The Jews take elaborate precautions to avoid ritual contamination in order to eat the Passover, at the very time they are busy manipulating the judicial system to secure the death of Him who alone is the true Passover” (D. A. Carson, The Gospel According to John, Logos).

In America, we are presumed innocent until proven guilty. Under Roman law, you had to prove your innocence. They proclaimed Jesus guilty who could have proven Himself innocent.

Jesus responds with a question, and He then explains to Pilate that His Kingdom is not of this world, or realm. Jesus says, “You say correctly that I am a king. For this I have been born, and for this I have come into the world, to testify to the truth. Everyone who is of the truth hears My voice” (John 18:37).

Pilate responds, “What is truth?”

Pilate is looking into the face of the One who is “the Way, the Truth and the Life” (John 14:6) and did not realize it. Much like Judas who betrayed Jesus with a kiss. Judas kissed the door to heaven and did not enter.

Jesus was not the one being tried; Pilate was.

At this point, Pilate sends Jesus to Herod since he had jurisdiction over Galilee. Herod finds nothing worthy of death and sends Him back to Pilate.

It was customary for the Romans to release a prisoner at Passover. The Jews cry out for Pilate to release Barabbas.

Barabbas (son of the father) was a notorious prisoner, an insurrectionist, a robber, and murderer. He woke up that morning preparing to face death and went to bed that night a free man. He provides us with a picture of the gospel. Jesus (The Son of the Father) took His place. We too, woke up sentenced to death and after meeting Jesus, went to bed pardoned and free.

Pilate has Jesus scourged. He is mocked, and clothed in a robe and a crown of thorns, (John 19:1-5).

“As such it is also a theological affirmation that Jesus was indeed “the man,” the second Adam, God’s Son, who dealt with the sin of the world introduced through the first Adam (cf. Romans 5:12–21; 1 Corinthians 15:22)” (The New American Commentary, Gerald L. Borchert, Logos).

Pilate’s wife has a dream, and then sends him a message, “Have nothing to do with that righteous Man; for last night I suffered greatly in a dream because of Him” (Matthew 27:19).

Pilate is troubled and fearful after hearing that Jesus claimed to be the Son of God. Add to that, the dream his wife interrupts the proceedings to inform him about, and he is scrambling for some way to release Jesus (John 19:12).

There are Muslim men and women coming to Christ today through dreams and visions. In his book, The Insanity of God,” Nik Ripken (Ken Perkins) shares many such instances in countries that are closed to the gospel.

Pilate took water and washed his hands in front of the crowd, saying, “I am innocent of this Man’s blood; see to that yourselves” (Matthew 27:24).

Thus, they called down a curse upon themselves and their children; the horror of which would be experienced by their children 40 years later when the Romans destroyed Jerusalem (70 AD) and took their children captive. Israel would not be recognized as a nation again until 1948.

Pilate gave in to the crowd. Will you stand up against the crowd? Or will you fail the test as Pilate did? Who do you fear – God or man?

“Two sayings of Christ concerning His death were fulfilled, by the Jews declining to judge Him according to their law. First, He had said that He should be delivered to the Gentiles, and that they should put Him to death (Matthew 20:19; Mark 10:33; Luke 18:32, 33), and hereby that saying was fulfilled. Secondly, He had said that He should be crucified (Matthew 20:19; 26:2), lifted up, John 3:14; 12:32” (Matthew Henry’s Commentary on the Whole Bible, Logos).