During Week 8 of "The Home Builders: Embracing the Art of Home," Donna Gaines teaches from Ephesians 4:32 on forgiveness. 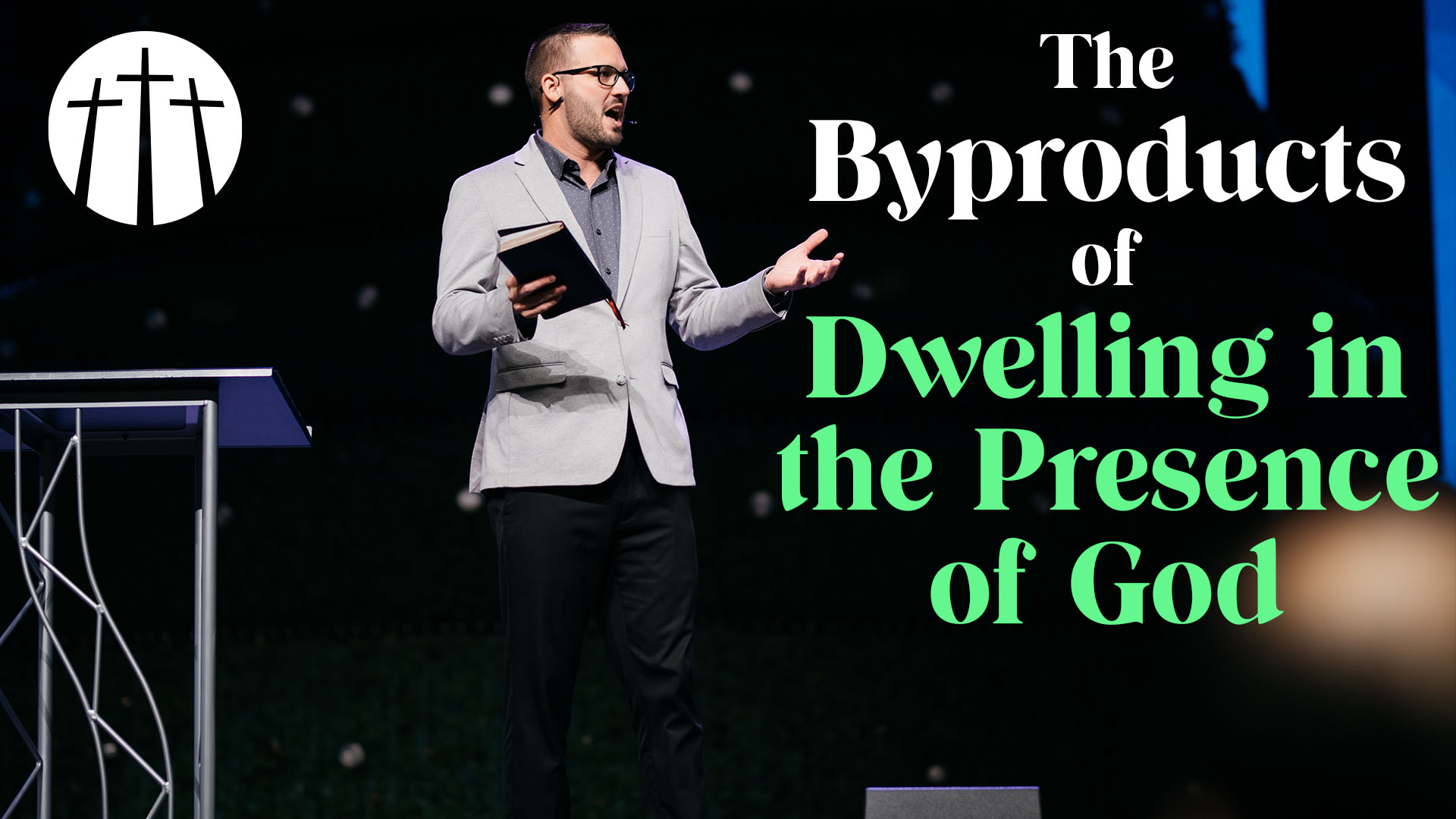 The Byproducts of Dwelling in the Presence of God 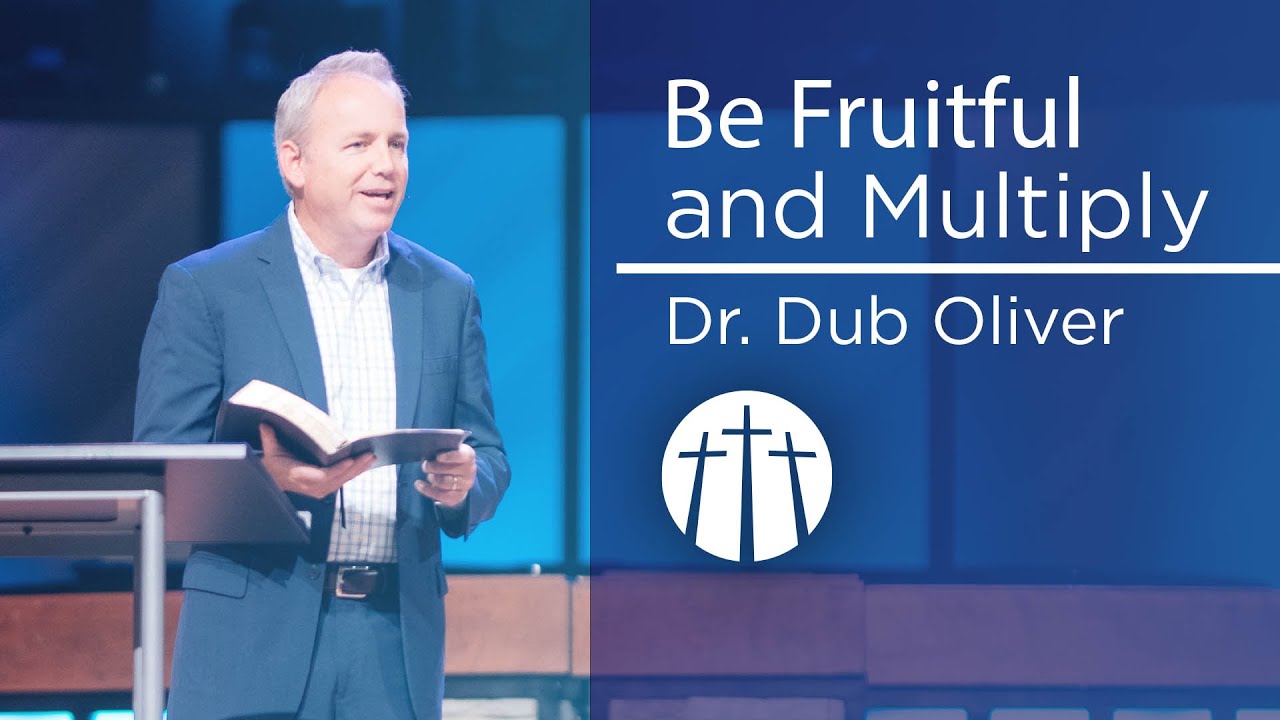 Be Fruitful and Multiply 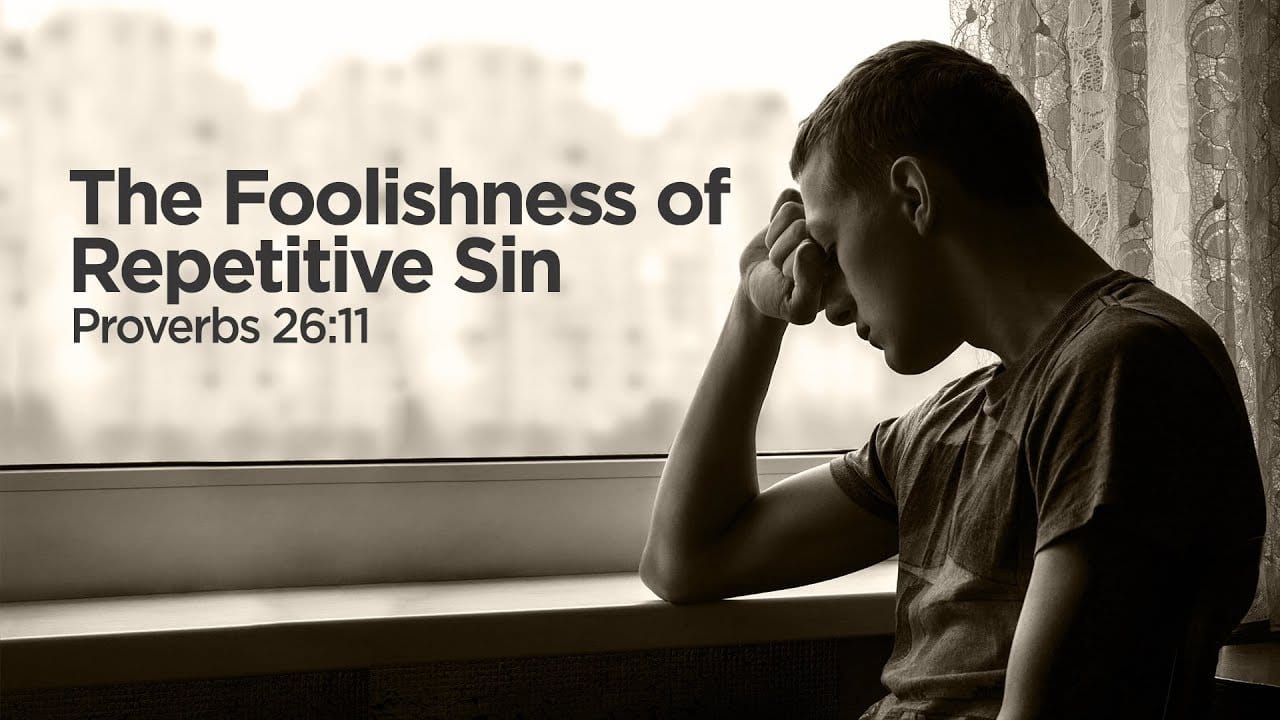 The Foolishness of Repetitive Sin 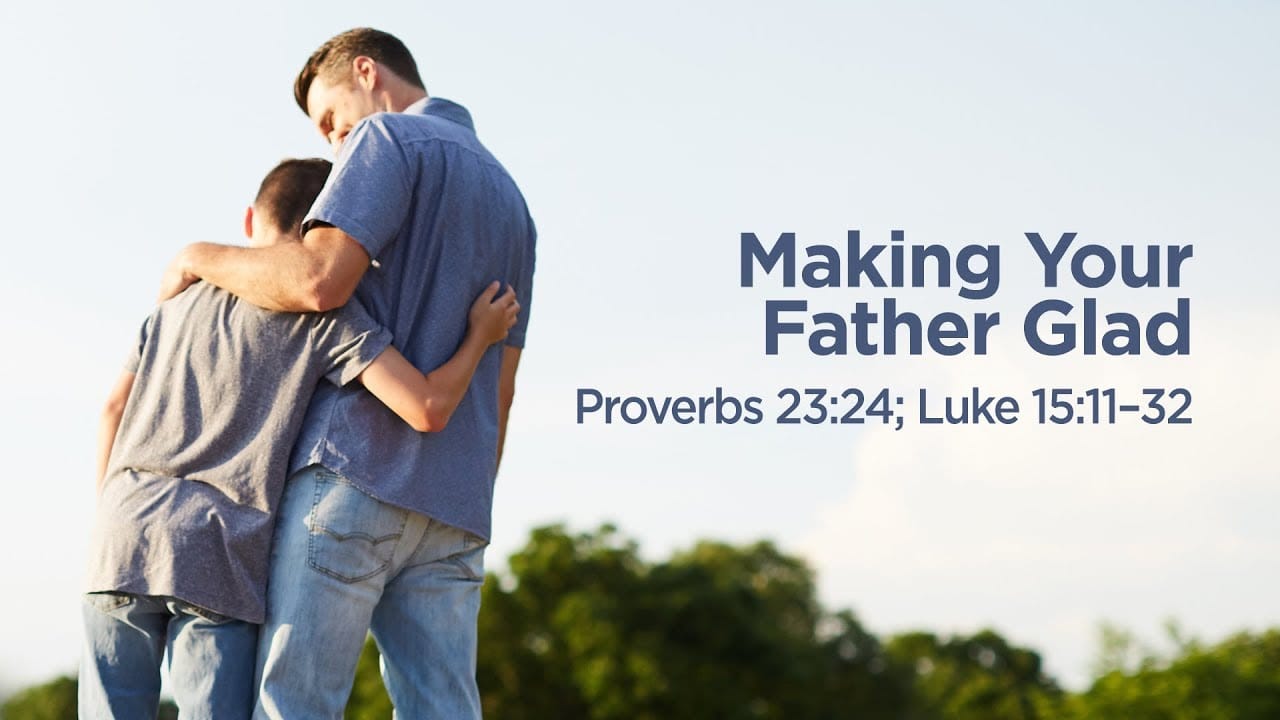 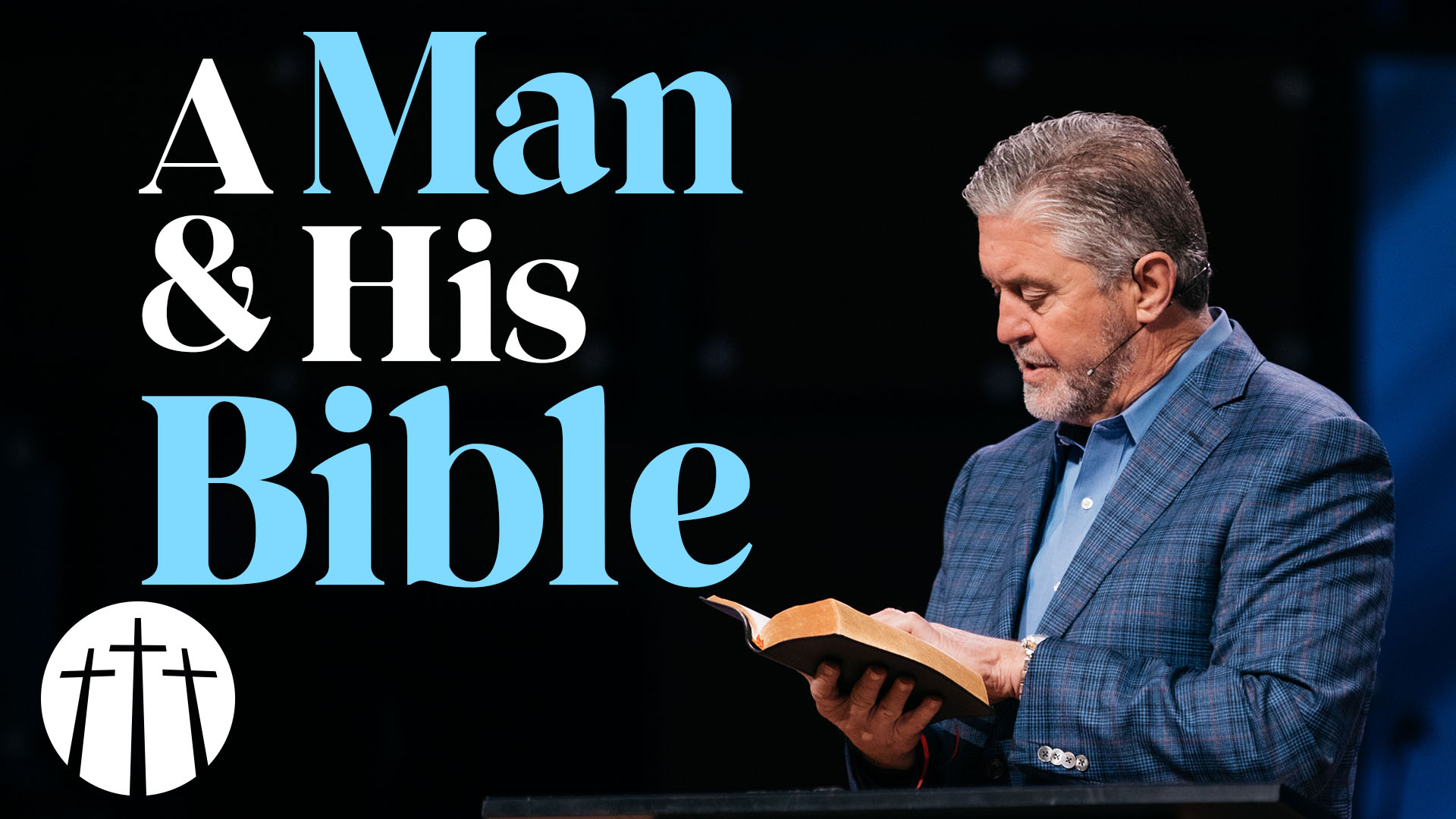 A Man & His Bible 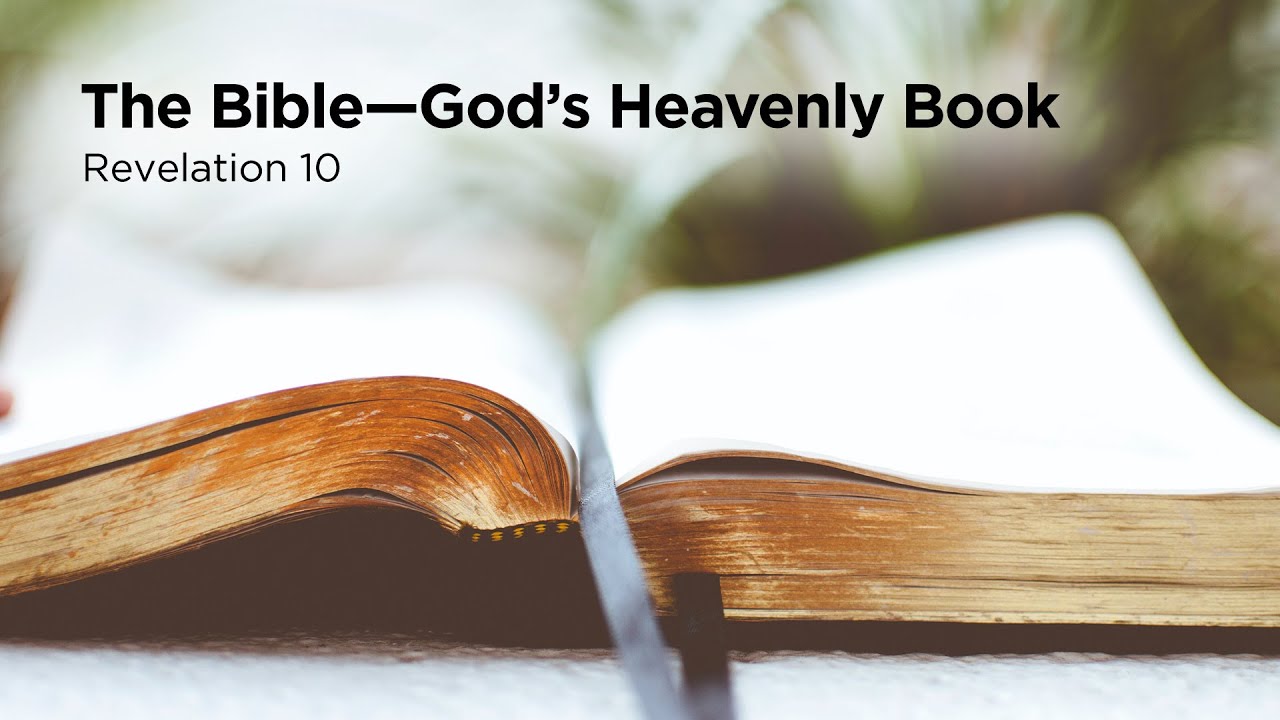 “But God demonstrates His own love toward us, in that while we were yet sinners, Christ died for us. Much more then, having now been justified by His blood, we shall be saved from the wrath of God through Him.” Romans 5:8-9

Take it to the cross! “If we confess our sins, He is faithful and just to forgive us and to cleanse us from all unrighteousness” (1 John 1:9).

“Failure to acknowledge our sin, even as Christians, breaks our relationship with our heavenly Father. In fact, it’s that very relationship Amos had in mind when he wrote, ‘Can two walk together, except they be agreed?’ The prophet was asking the Israelites a rhetorical question: How can you expect God’s blessings when you won’t admit your sin? Confession of our sin is necessary to maintain our relationship with God” (Robert Jeffress, When Forgiveness Doesn’t Make Sense, p. 116).

Total Forgiveness, by R. T. Kendall – “This forgiveness must happen in the heart, and when it does, peace emerges – with or without restoration in the relationship. What matters is that the Holy Spirit is able to dwell in us ungrieved, able to be utterly Himself” (p. XXIX).

A. Yourself - “Therefore, there is now no condemnation for those who are in Christ Jesus.” Romans 8:1

B. Marriage – “Then Peter came and said to Him, “Lord, how often shall my brother sin against me and I forgive him? Up to seven times?” Jesus said to him, “I do not say to you, up to seven times, but up to seventy times seven.” Matthew 18:21

F. Co-worker/Competitor – “My heavenly Father will also do the same to you, if each of you does not forgive his brother from your heart." Matthew 18:35

“But I say to you, love your enemies and pray for those who persecute you,” Matthew 5:44

G. In ministry/service – “Sufficient for such a one is this punishment which was inflicted by the majority, so that on the contrary you should rather forgive and comfort him, otherwise such a one might be overwhelmed by excessive sorrow.” 2 Corinthians 2:6-7

One of the most chilling examples of forgiveness was expressed by Corrie Ten Boom in her book, The Hiding Place. In September, 1944, Corrie and her sister, Betsie were taken by train to Ravensbruck prison for hiding Jews in their home. Her father had died on the grueling trip from their home to the prison and her sister died while in prison. The humiliation and harsh treatment by the prison guards were overwhelming.

Following her release, Corrie spent the remainder of her life sharing her story around the world about the grace and comfort of Jesus. In 1947 while speaking at a church in Munich she recalls an event that took place where she learned what the Lord means about the fullness of forgiveness. This is her story:

It was at a church service in Munich that I saw him, the former SS man who had stood guard at the shower room door in the processing centre at Ravensbruck. He was the first of our actual jailers that I had seen since that time. And suddenly it was all there – the roomful of mocking men, the heaps of clothing, Betsie’s pain-blanched face.

He came up to me as the church was emptying, beaming and bowing. ‘How grateful I am for your message Fräulein’, he said. ‘To think that, as you say, He has washed my sins away!’

His hand was thrust out to shake mine. And I, who had preached so often to the people in Bloemendaal the need to forgive, kept my hand at my side.

Even as the angry, vengeful thoughts boiled through me, I saw the sin of them. Jesus Christ had died for this man; was I going to ask for more? Lord Jesus, I prayed, forgive me and help me to forgive him. I tried to smile, I struggled to raise my hand. I could not. I felt nothing, not the slightest spark of warmth or charity. And so again I breathed a silent prayer. Jesus, I cannot forgive him. Give me Your Forgiveness.

As I took his hand the most incredible thing happened. From my shoulder along my arm and through my hand a current seemed to pass from me to him, while into my heart sprang a love for this stranger that almost overwhelmed me.

And so I discovered that it is not on our forgiveness any more than on our goodness that the world’s healing hinges, but on His. When He tells us to love our enemies, He gives, along with the command, the love itself.

‍Loving Him Well by Gary Thomas

‍Grace Based Parenting by Tim Kimmel