Donna Gaines continues our look at "The Story of Noah" as we embark on Lesson Eight of "The Beginning." 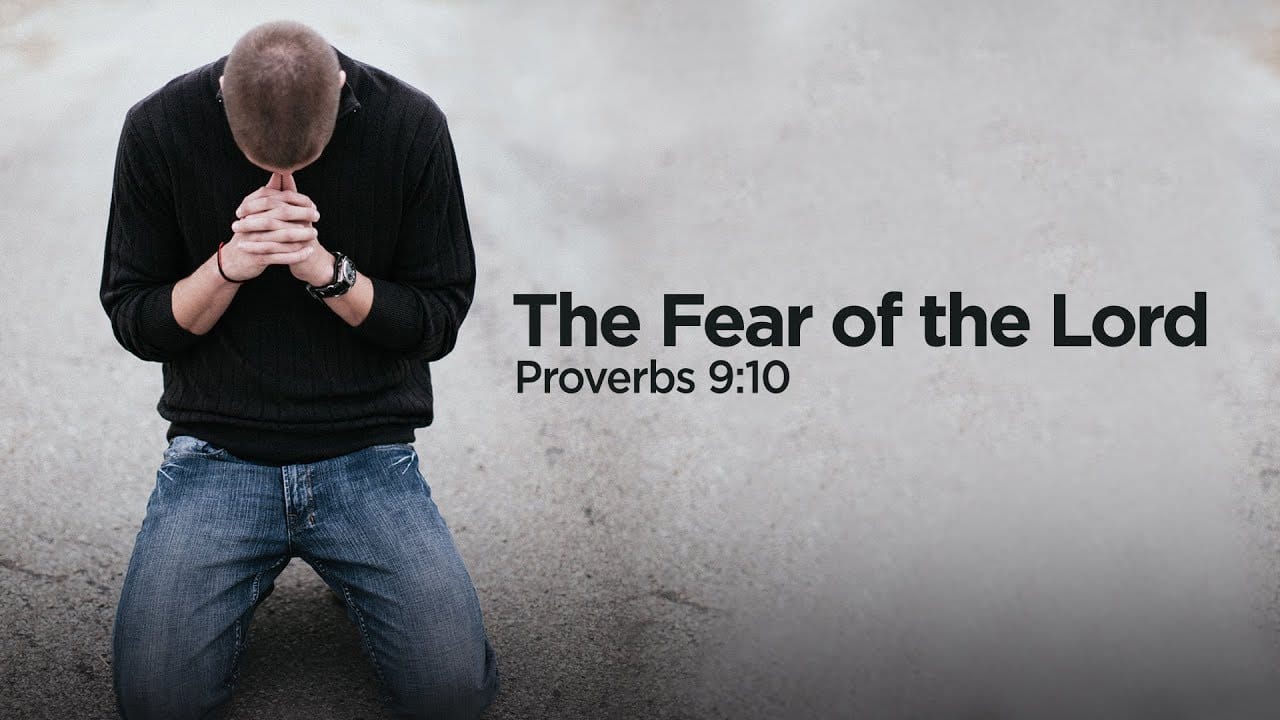 The Fear of the Lord 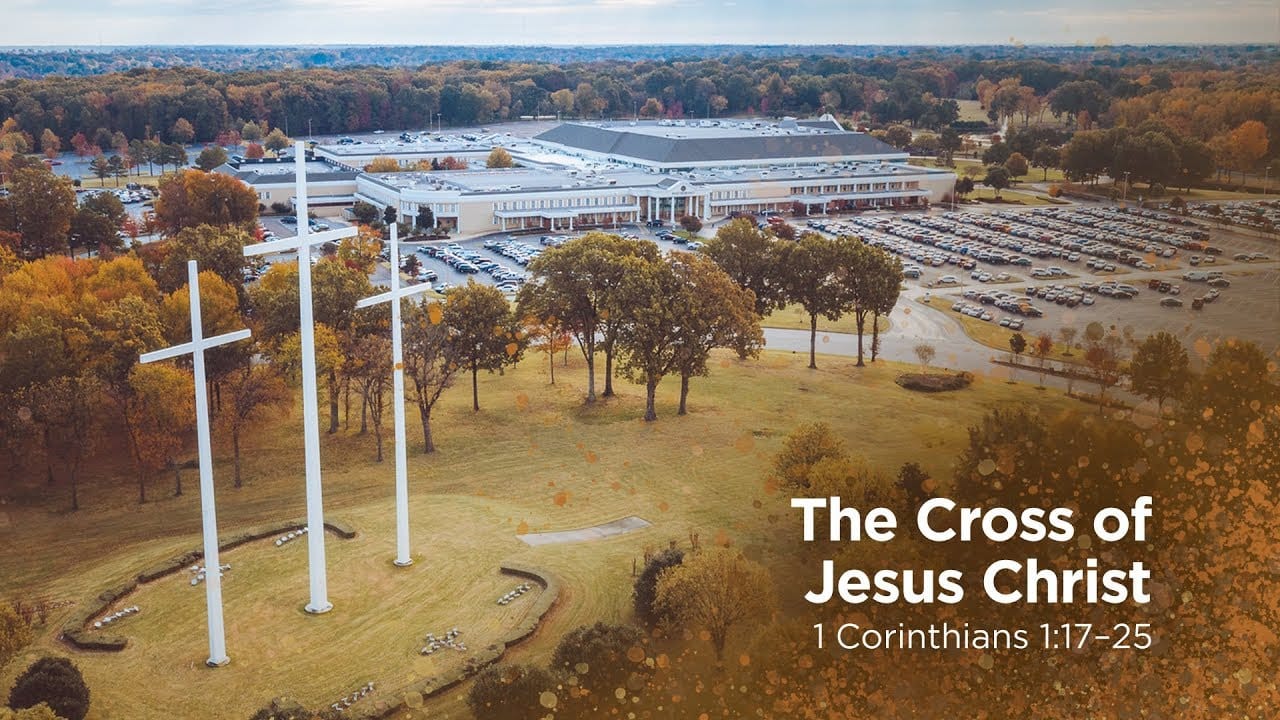 The Cross of Jesus Christ 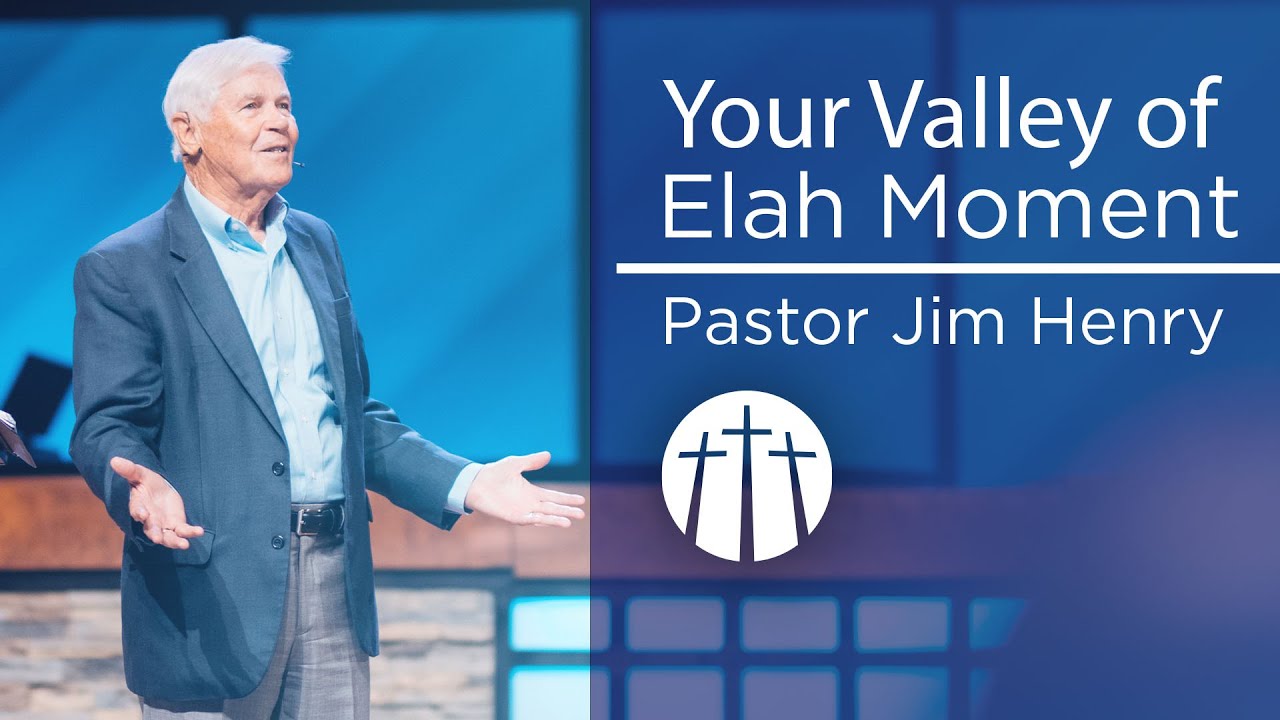 Your Valley of Elah Moment 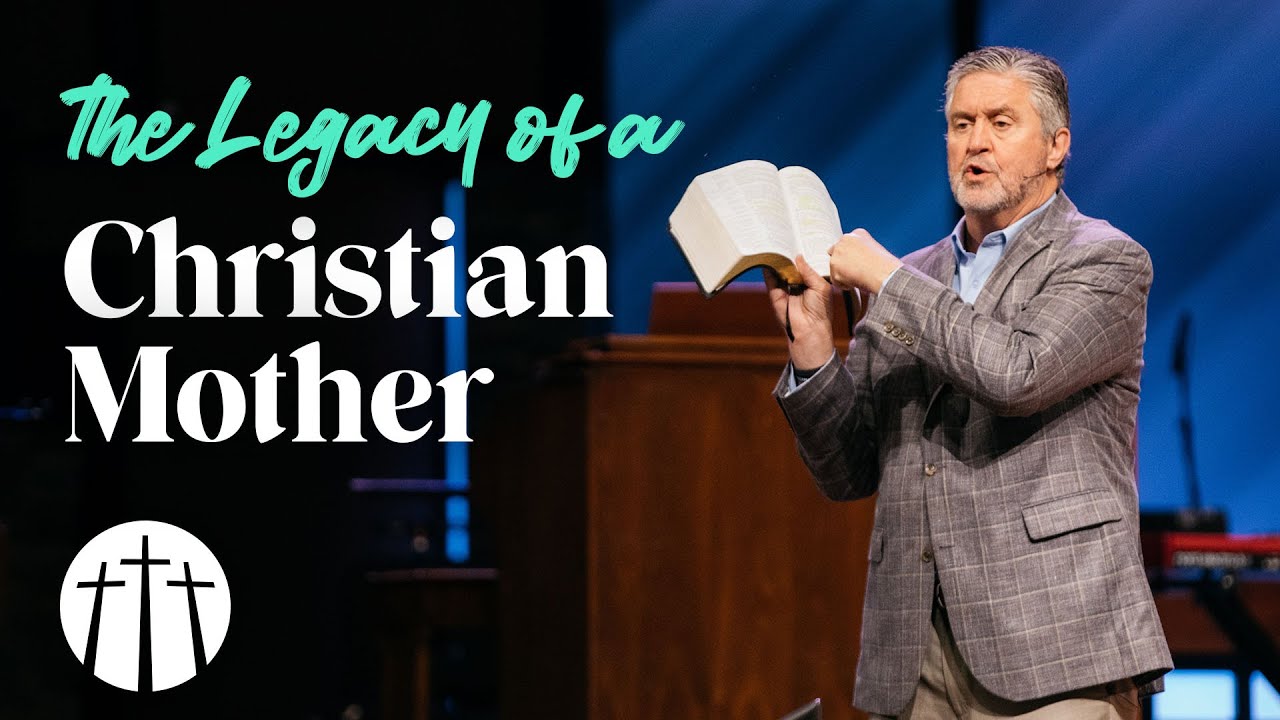 The Legacy of a Christian Mother 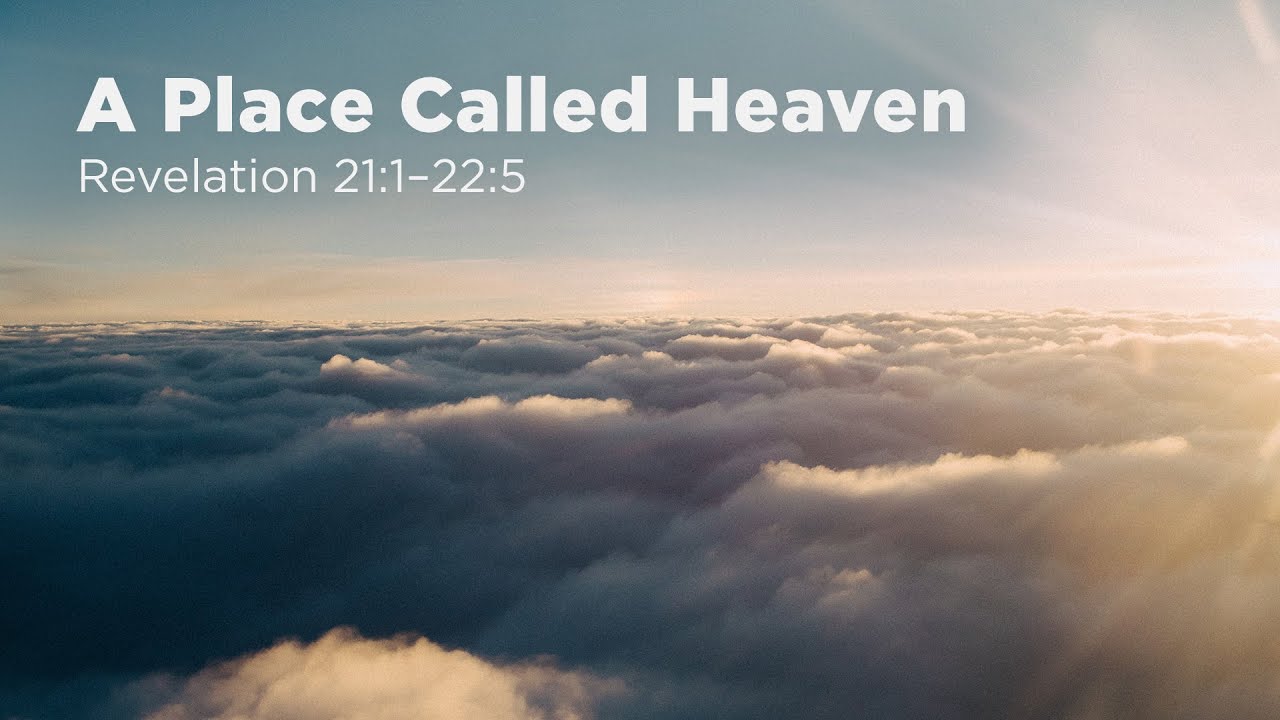 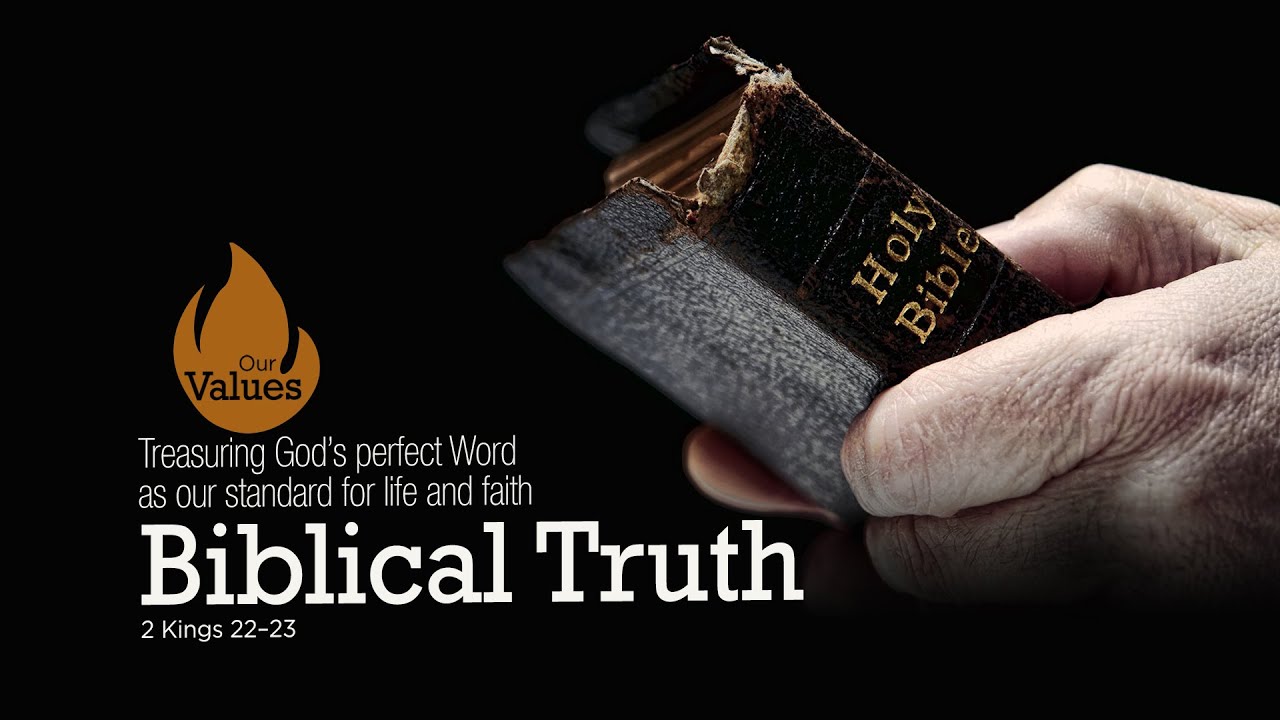 The canopy over the earth burst and the deeps of the earth erupted. It rained for forty days and nights.

The flood is a picture of baptism – passing through the waters of death and into new life. Baptism by immersion was modeled by Jesus.

Jesus’ baptism is symbolic of the death of the old and the beginning of the new. He announced that the Kingdom of Heaven had come to earth. Jesus was anointed and a pronouncement by God was made over Him at His baptism.

Moses and the Red Sea depict this same “passing through death” to life.

De-creation to Re-creation—All of creation is destroyed by the flood except for those in the Ark. Noah releases birds first, the beginning of repopulating the heavens and then the earth.

The wind (ruach) blew over the water – the picture of the Spirit in Genesis 1:2. Then Noah released a dove that did not return. We do not see a dove returning or coming down upon someone until the Spirit comes down upon Jesus in the form of a dove at His baptism. (J.T. English, Knowing Faith Podcast).

Noah did not depart from the Ark until the Lord told him the time had come. He waited on the Lord.

“For from days of old they have not heard or perceived by ear, Nor has the eye seen a God besides You, Who acts in behalf of the one who waits for Him” (Isaiah 64:4).

“But if we hope for what we do not see, with perseverance we wait eagerly for it” (Romans 8:25).

“But do not let this one fact escape your notice, beloved, that with the Lord one day is like a thousand years, and a thousand years like one day. The Lord is not slow about His promise, as some count slowness, but is patient toward you, not wishing for any to perish but for all to come to repentance” (2 Peter 3:8-9).

“’We have then the remarkable coincidences that on the 17th day of Abib (about the beginning of April) the Ark rested on Mount Ararat, the Israelites passed over the Red Sea, and our Lord rose again from the dead’ (‘Speaker’s Commentary’)” (H.D.M. Spence, Genesis, Logos).

“The deliverance of Noah and his family was a type of the salvation of the saints, which, however, is immeasurably grander than that of Noah. 1. In kind, as being a spiritual, and not merely a temporal, deliverance. 2. In degree, as being complete; whereas Noah’s was at the best an imperfect deliverance—a deliverance from the Flood, but not from that which caused the Flood—sin. 3. In duration. Noah’s deliverance was only for a time—in the end he descended to the grave; the deliverance of the saints is forever (Luke 20:36)” (H.D.M. Spence, Genesis, Logos).

Noah offered burnt offerings of the clean animals and birds. Nothing was left over for Noah and his family. Noah’s sacrifice is pleasing to God and He promises never to destroy every living thing as He had done (v. 21).

A. Be fruitful and multiply

B. Animals were given for food – They were not to eat the blood.

God declares the sanctity of every life. God makes it clear that He will no longer tolerate murder. We are responsible for fulfilling God’s command (Genesis 9:6).

They are blessed and told to multiply and fill the earth. The Bible reveals God as a Covenant making and keeping God. God initiates the covenant. He places “His bow” in the sky as a reminder that He will never again destroy the earth by a flood. The bow is arched and aimed toward Heaven not man.

“There’s no consensus on the number of divine covenants. There are, however, five explicit covenants that form the backbone of the Bible: those God makes with Noah, Abraham, Israel, and David and the New Covenant inaugurated by Jesus. You’ll want to know these as they keep the narrative moving along until we get to the climax of the story—Jesus!” (Whitney Wollard, https://bibleproject.com/blog/covenants-the-backbone-bible/)

“Do you see now how the covenants progressively build upon one another forming a backbone of sorts to the redemptive storyline? God preserved the world through Noah, initiated redemption through Abraham, formed a special people through Israel, promised a shepherd-king through David, and then fulfilled all of His covenantal promises through Jesus. With each covenant, God’s promises and plans to save the world through the seed of the woman become clearer and clearer until we finally see that redemption can only come through King Jesus” (Whitney Wollard, https://bibleproject.com/blog/covenants-the- backbone-bible/).

“When Jesus exchanged His life for ours, the curse was broken. Victory over sin and death was won. And since that moment in HisStory, ‘because of a God who came to dwell with us, was broken, died, and then rose again whole and holy, we are assured, in His time, everything sad is going to come untrue’” (Tim Keller, asquoted in The Beginning, p. 180).