Note: The following contains a frank, though non-graphic, discussion of pornography addiction. Parents are therefore cautioned to examine the material themselves before sharing it with children or teenagers.

“Because the human brain is the biological anchor of our psychological experience, it is helpful to understand how it operates,” says William M. Struthers, associate professor of psychology at Wheaton College. “Knowing how it is wired together and where it is sensitive can help us understand why pornography affects people the way it does.” 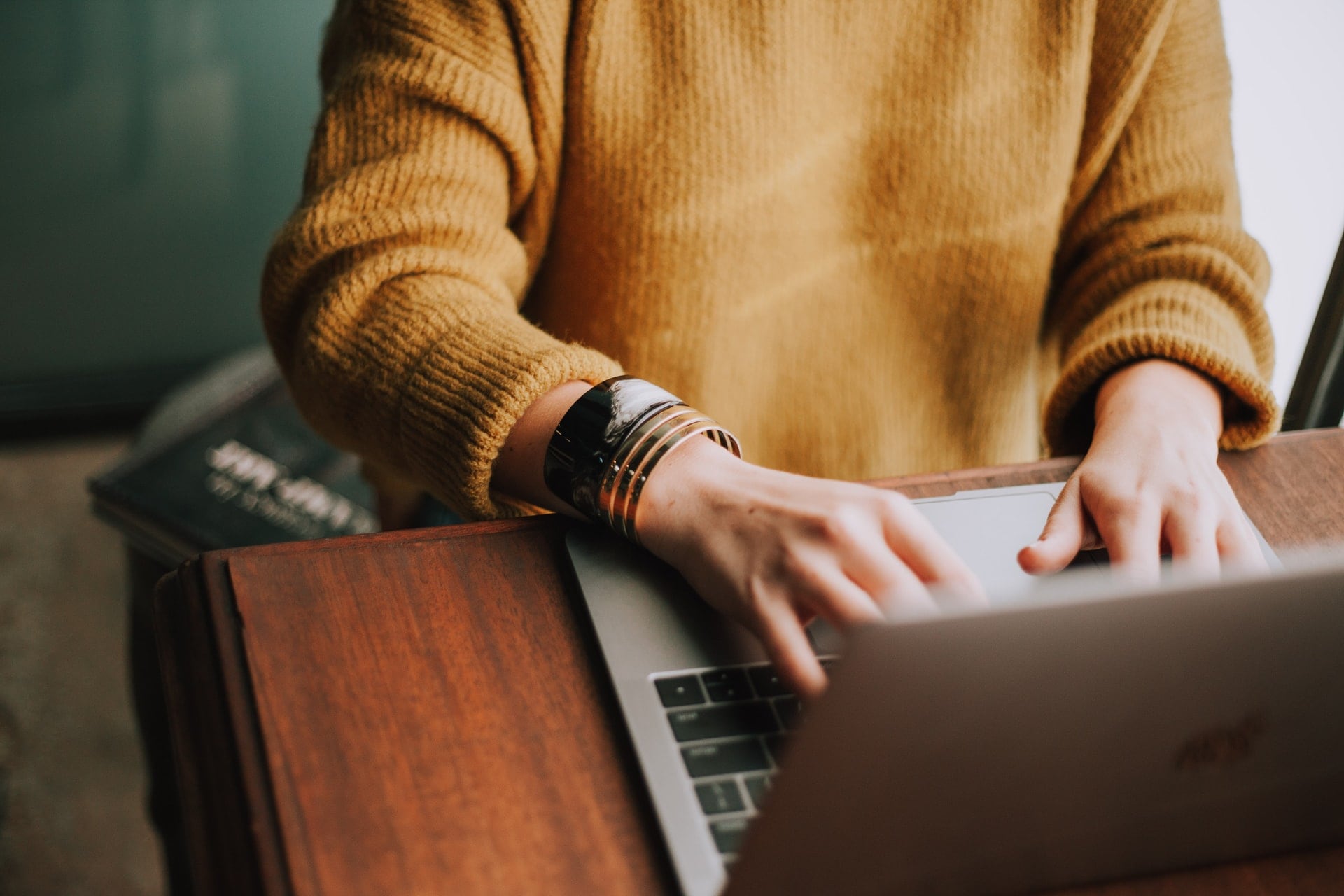