In May 2022, Ben and Deborah Talley answered the call of God and moved to New Mexico to minister to the Navajo people. Leading up to that point, they had prayed and prepared to go wherever the Lord would lead them. But looking even further back at Ben’s story, God began laying the groundwork for the Talleys’ ministry in New Mexico long before either of them could have possibly suspected it.

Ben had a very hard childhood, being introduced to pornography and drugs at the age of eight. He was addicted to those things from then on. But when Ben was about to graduate high school, his addictions became unbearably overwhelming. He was tired of the way his life was going, and he was ready to give up. That’s when he took a lot of drugs and climbed up on the roof of his house.

As he sat on the roof, Ben desperately prayed, “You know what, God, if you can get me out of this, I’ll serve you the rest of my life.” And after that simple plea, Ben could feel his heart rate begin to slow.

“I would like to say that that was the last time I did drugs, but it wasn’t,” Ben shared. “But that was a turning point in my life where God began weeding out certain things in my life.”

Forty days after Ben prayed that prayer, he started reading the Bible for the first time. He read from Genesis to Revelation, and after he had read through the last word, he cried out to God again with full surrender: “God, here is my life. You do with me whatever you want me to do. I’m yours.”

After giving himself to the Lord, Ben’s life still involved wrestling to be free of old habits, but he found meaningful community and began learning what it looks like to walk with God and study His Word. Additionally, Ben developed an understanding of counseling and how it can be helpful for those who struggle with addictions as he did.

Several years later, Ben married Deborah, and the two were working to become debt-free. Deborah shared, “We wanted to be free to do whatever God wanted us to do.” So, the Talleys decided to sell their house. They moved into a 32-foot camper in her brother’s backyard. That way, said Deborah, “If God called us tomorrow, we could pick up and go anywhere.”

They visited the Missions Expo during Missions Week at Bellevue to see where they might be needed and simply told God they would “put their ‘yes’ on the table.”

As Ben and Deborah prayed over the decision, Ben felt God impressing on him a burden for the Navajo people in New Mexico. He had already learned that the struggles of the people there were the same as his own past struggles: suicide and drug addictions.

Ben intimately knew what it was like to be so lost in addiction that there was no hope left. And as he thought of the Navajo people, God began to give him a passion to share with them the grace, freedom, and peace that only comes from Jesus.

Ben knew that the hope of life beyond addiction wouldn’t simply be in the words he would say to the people of Rock Springs, but he knew it would come as they saw Christ in him and Deborah. He knew that he and Deborah had to go.

The Talleys moved to New Mexico in May of 2022. Since then, they have already seen God break the chains of drug and alcohol addictions in many of the Navajo people. Looking back, it’s clear that God had a master plan of redemption all along: taking one man’s broken past, restoring his future, and using his experience to relate with and minister to others who need the hope, freedom, and life found in Jesus alone.

Bellevue partners with the Talleys and Rock Springs Baptist Church to bring the Good News to the people of New Mexico. Pray as the Talleys continue to meet tangible needs in the community, build relationships with families, and shine the light of Jesus into the darkness, and be willing to consider if God is calling you to go, too.

Click the link to watch the Talleys’ story, and visit bellevue.org/missions to learn more about how you can go on mission with God and Bellevue! 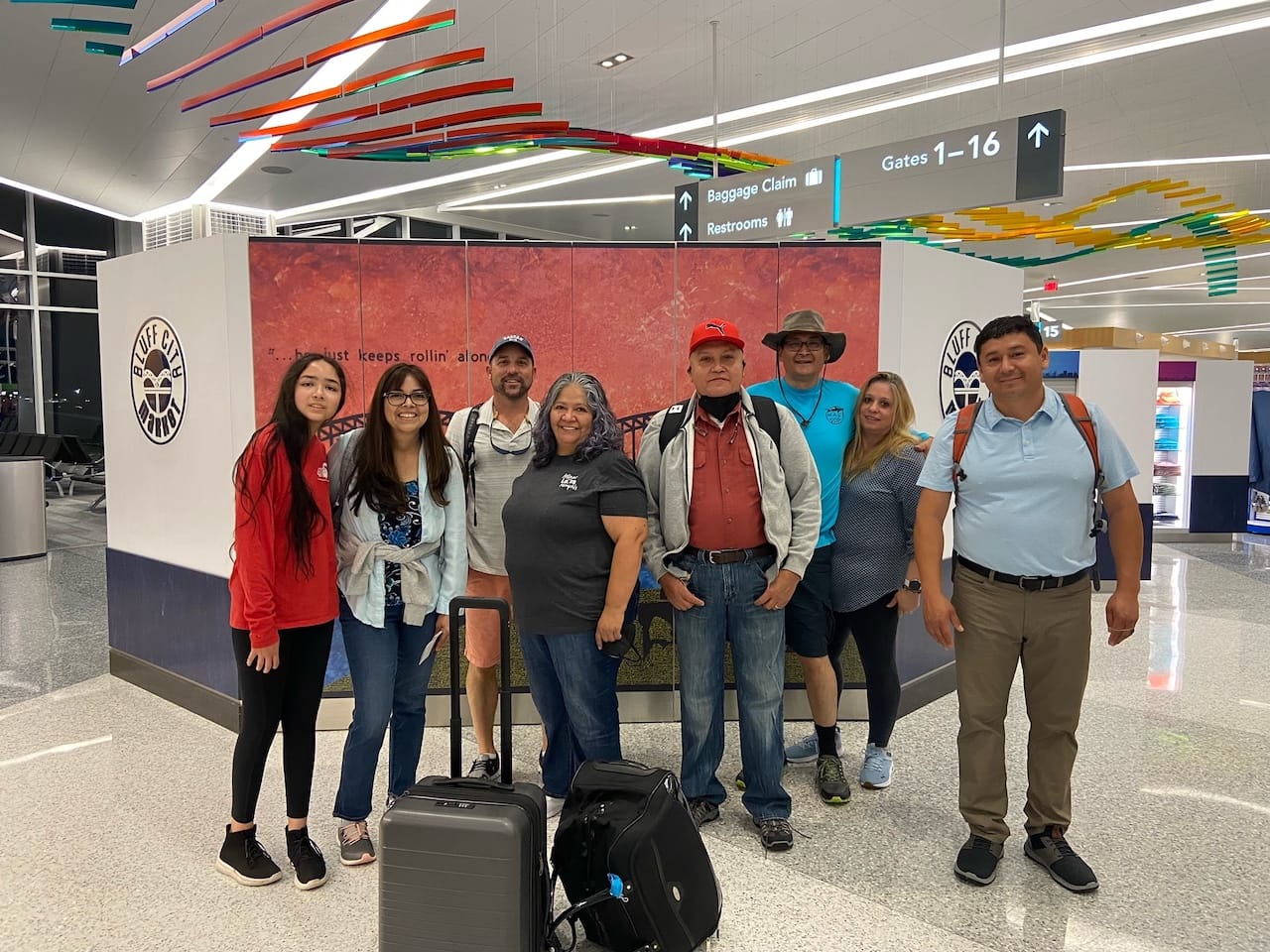 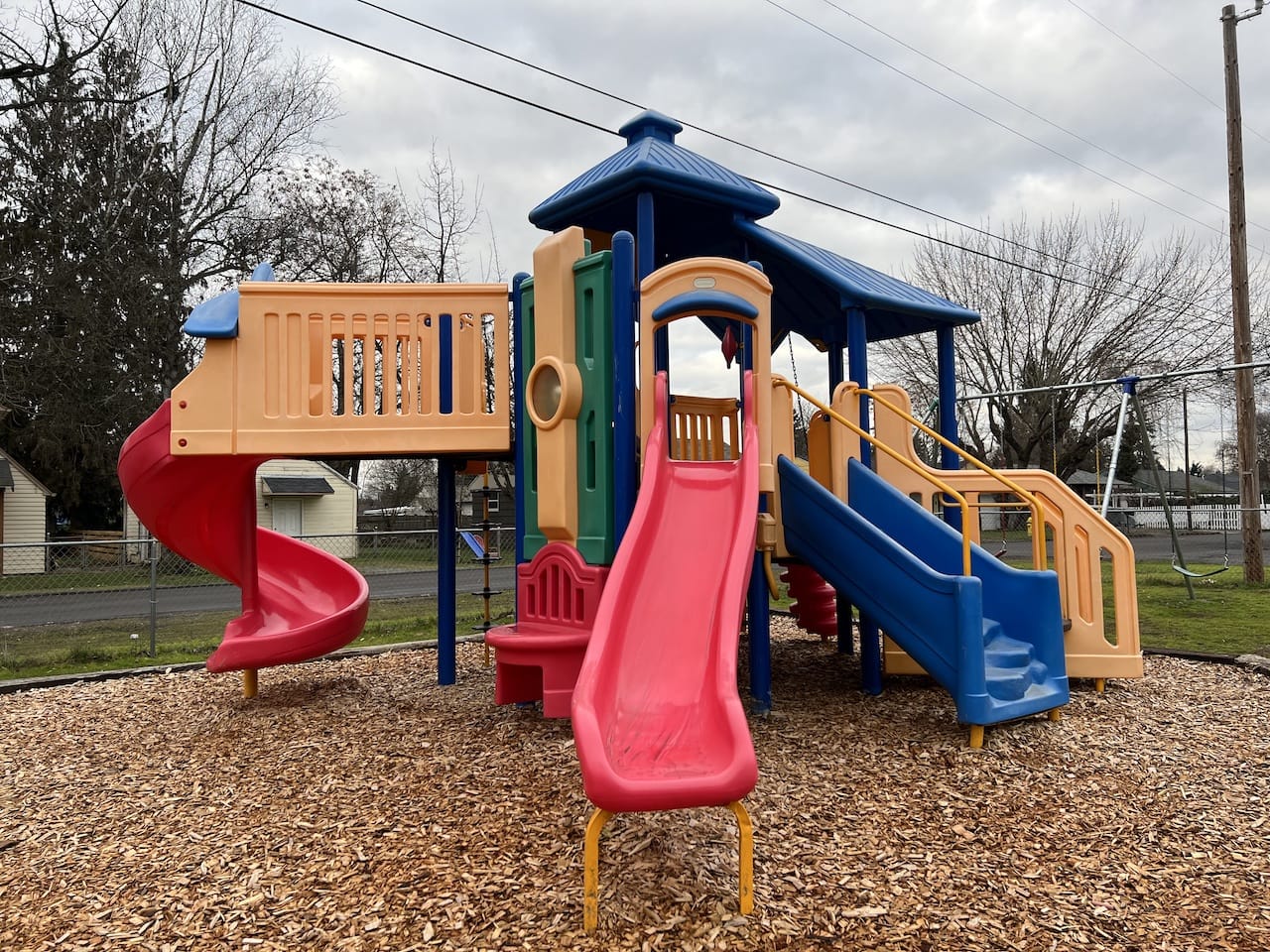 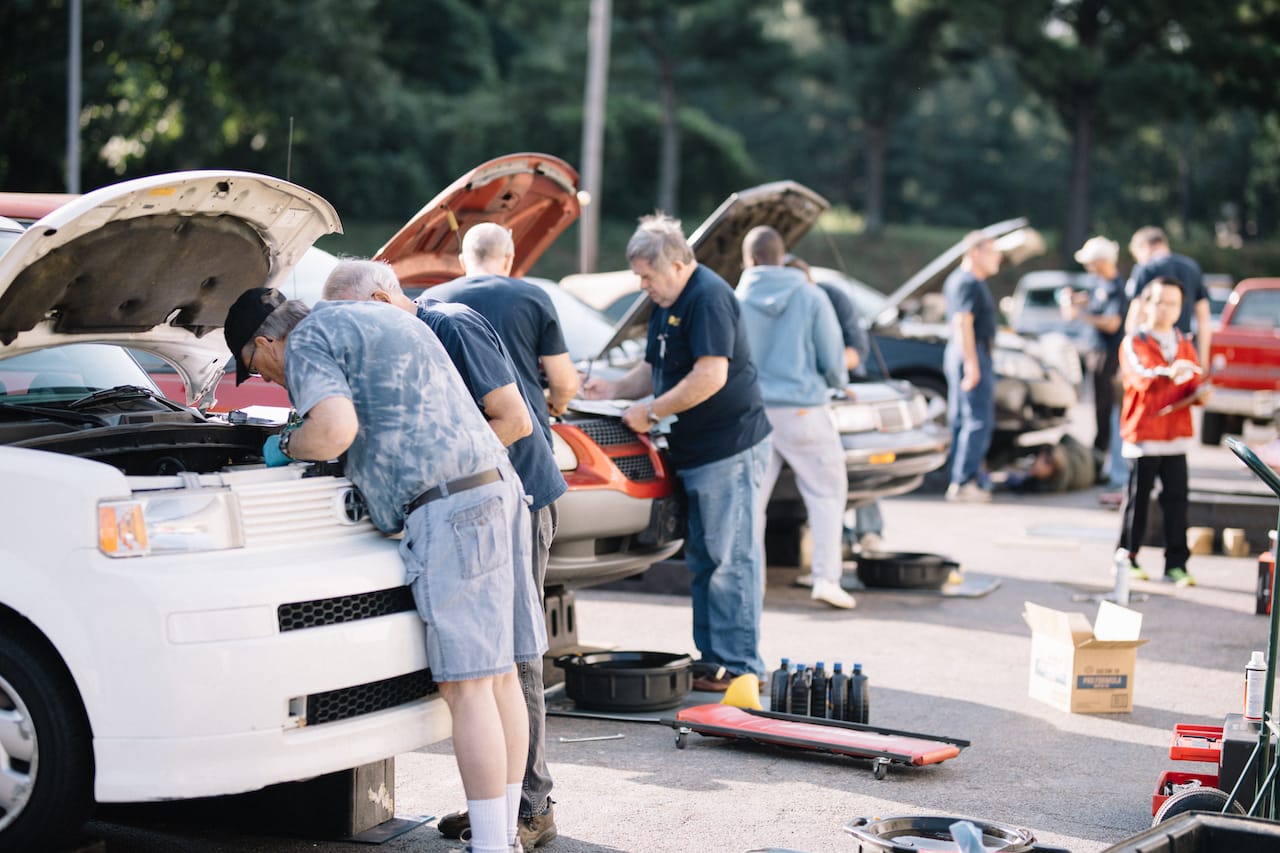 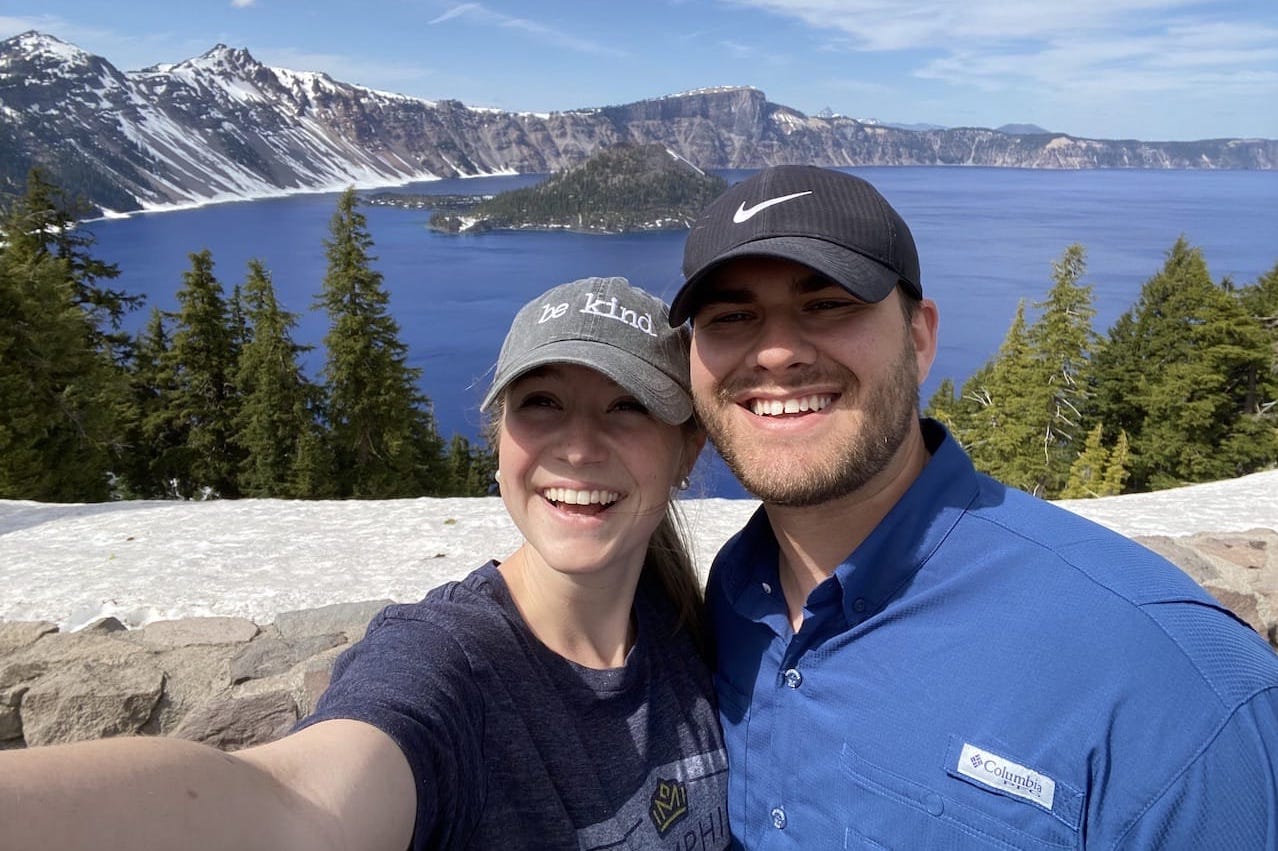 Missions
A Calling Interrupted: Pursuing Missions in the Midst of Trials
March 31, 2022
Next