Mollie performs regularly as a soloist for various choirs and ensembles in the Memphis area. She especially enjoyed her role as Maria in the Harrell Theatre’s production of The Sound of Music, for which she received an Ostrander Award nomination for Best Actress in a Musical. Through recitals, competitions and ministry venues, Mollie aims for her students to grow in their love of music and the Lord, to find their “core sound”, to sharpen their individual skills to the very best of their ability, and to become comfortable in using their gift to bless others and glorify the Lord! Mollie enjoys spending time with her husband Ben, two precious boys Daniel and Samuel, and her adorable little girl Emily.

Melanie has taught with the School of Performing Arts at Bellevue since 2016. Before she arrived at the SPA, she attended The University of Tennessee at Martin where she earned her Bachelor of Arts in Vocal Music in the fall of 2014. During her time at UT Martin, she sang with the Jackson Symphony, Paducah Symphony orchestra, and the Memphis Festival Singers. She also was an active member of the Choral program at her Alma mater of Cordova High School from 2005-2009. She now sings with the Memphis Symphony Chorus who collaborates with its counterpart – the Memphis Symphony Orchestra – at least twice a year. She has been a member of the Memphis Symphony since 2015. Melanie is a devoted singer to the art of music and desires to bless and encourage others through the gift and craft of singing. 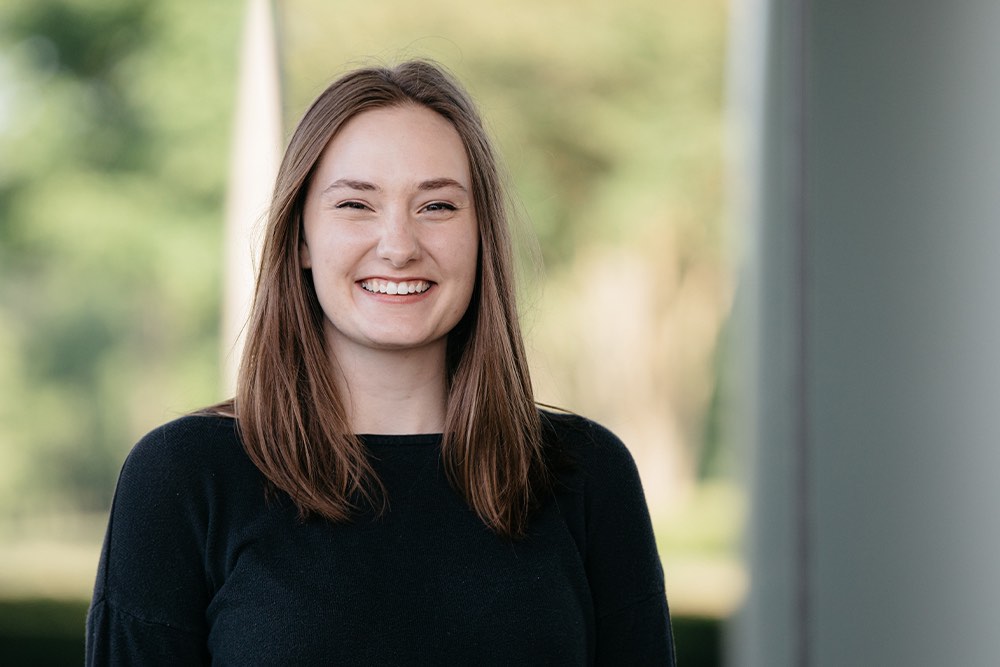 Harmony graduated from Liberty University in 2019 with a Bachelor’s degree in Music and Worship specializing in Youth Ministry. She served on a ministry team at Liberty University as the lead vocalist for two years. During her senior year, she traveled with Liberty’s A Cappella group, Shine. With that team, she was able to sing at Carnegie Hall and Brooklyn Tabernacle in New York. In 2018, the Lord called her to serve at Bellevue Baptist Church as a Ministerial Assistant in the 4th and 5th grade ministry, and then the following year in Middle School ministry. Currently, she is working full-time at Bellevue as the Contemporary Music Director, while also a part-time SPA instructor.

Her heart is to see students learn how to craft the gift that the Lord has given them. Romans 12:1-2 is a beautiful picture on how we are to offer everything up to the Lord as our act of worship. It is her desire to live out this calling and learn how to do so through music.

Sean Pan was born and raised in Memphis, Tennessee. After finishing his Master’s Degree in Opera Performance at the Juilliard School of Music in New York City, he pursued a brief singing career in Taiwan while teaching music full time at the National Taiwan University of Arts and Chungyu Institute of Technology in Keelung, Taiwan.